Finally BTS wins an award in the US that has nothing to their with how popular they are on Twitter.

Last night was a big night for BTS. They won Top Social Artist for the third consecutive year in a row, performed “Boy With Luv” with Halsey for the first time at the award ceremony, and won the award for Top Duo/Group.

The seven member idol group made history by becoming the first K-pop group to win the award. They were nominated against Imagine Dragons, Maroon 5, Dan + Shay and Panic! At The Disco — groups that have been around longer, have more visibility and chart success than BTS.

Out of all the awards BTS have won since they blew up in America, this one is the most meaningful. For the past two years, they’ve only been nominated for awards that are about their fandom or their popularity on social media. Top Duo/Group is an award BTS won based their music, their performances, their chart achievements, etc.

Congrats to BTS on your historic wins! Hopefully this will be the first step in America recognizing you more for your artistry and less on your fandom’s influence.

Gotta have knowledge
Will Mystery Singer A.Leean Just Reveal Herself Already?
Be Like Johnny: Always Believe In Yourself

Read More
BTS is preparing to make a comeback in April.
Read More 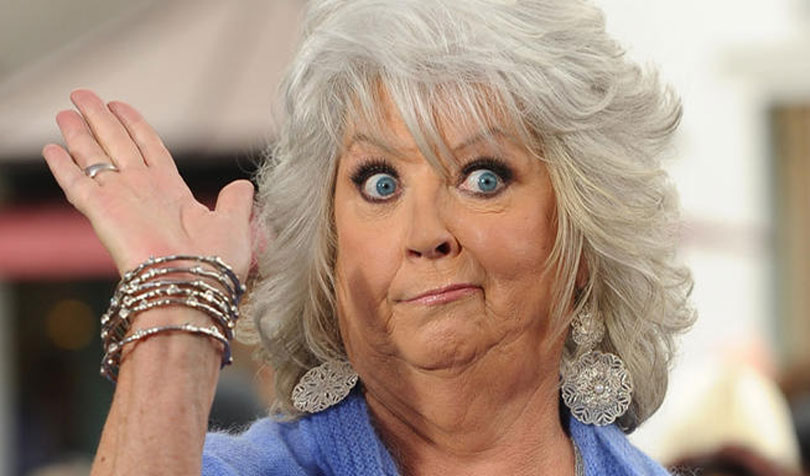 Read More
Instead of judging right or wrong, how about looking at the situation objectively to see how one can avoid being in the same position later on?
Read More