Do You Understand Who You “Really” Are?

Do you truly understand, and accept, who you “really” are? Understanding this will save you a lot of time chasing the wrong things in life.

Seems like an odd question, doesn’t it? Who knows you better than you know yourself, right? The easy questions are sometimes the hardest to answer. Most people “think” they know themselves but are not honest about who they truly are. Why? Who they are and who they would like to be clash.

In an undergrad business class the first assignment was to take a personality test that would help us determine the best career choice based on personality traits. Warned to be honest and we might not like the results, we took the test. The next day we received the results. Two people had leadership traits, there were about eight people suited to be managers and I do not remember the other results. The majority of the class was displeased:

My test said I had leadership traits and I was not pleased with that. In my mind leaders were expected to have all the answers because everyone looked up to them, which was way too much pressure for me. I had a lot to learn and I am still learning.

By the end of the class just about everyone who was honest with their answers while taking the test admitted that the test was pretty accurate. Those that were dishonest were trying to manipulate the results; they wanted the test to confirm who they wanted to be not who they were. Most people walked away with a better understanding of their natural abilities (or “gift”) and by focusing on those traits could excel better and more efficiently.

Wanting to achieve a goal and being able to realistically achieve it are two different things. If I wanted to be a surgeon I can never be as good as someone who was naturally gifted with the traits needed to be a surgeon simply because some things cannot be taught, like thinking accurately and effectively under pressure. Understanding our weaknesses aids us in making wiser decisions. Instead of being a heart surgeon perhaps plastic surgery is a better match.

Every day I encounter people who have very high ambitions, start a business and make the goal to sell in a year. Of course these people give the standard response, “It’s not about the money, I’m following my passion” but most times that’s a blatant lie. Why? The effort they exert, if their passion was the main drive they wouldn’t release something less than what is currently available and of course if they talk long enough the “I want to be rich!” goal becomes obvious. Do they have the traits to be rich? Unfortunately, most do not and I bet you are questioning whether traits are needed to be rich? Unless the money is going to fall in your lap (lottery or inheritance), yes, traits are needed to become rich.

That’s the problem in not understanding accepting who you really are…you can end up like a dog chasing its tail, never reaching the goal.

Read More
Updated 7/29/08: Scrabulous has been disabled on Facebook for US and Canada users. Hasbro, owner of the trademark…
Read More
There are a ton of articles on what to look for in a business partner. For a change of pace, let’s talk about traits to avoid in looking for a business partner.
Read More
Always the debate: does personal brand exist? Let’s take a different look at brands in general.
Read More 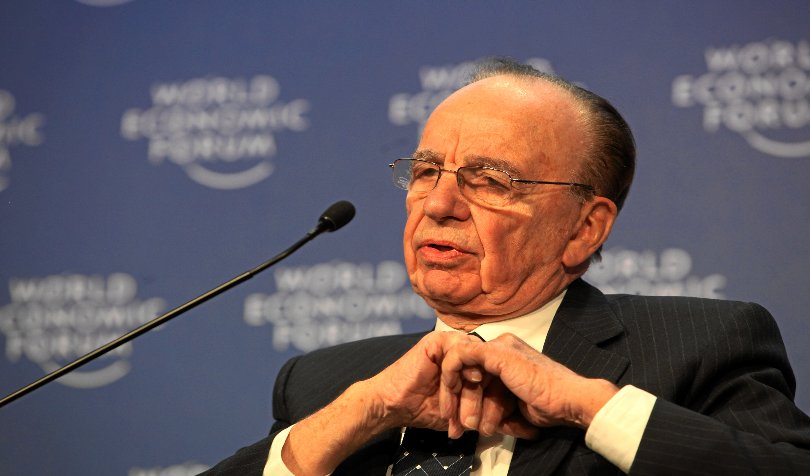 Read More
Rupert Murdoch said he was thinking about pulling NewsCorp content from search engines if they shift to charging for content. Of course, this got people’s panties in a bunch on the topic of content on the internet always being free. How moronic.
Read More
“Something is utterly broken at the heart of the AAA business.” I agree, and it has been broken for a long time.
Read More
Off and on today I’ve been looking at the comments on this video. Even though he says…
Read More