It’s been awhile since I’ve done a family tree update. I’ve been working on the tree, and making good progress. Admittedly, it’s been frustrating because Ancestry has technical issues both on the main site and in the DNA area. I contacted Ancestry, they confirmed the issue exists, but there is not an ETA on when it will be resolved. It’s happening, across the board, to everyone in varying degrees.

I mentioned previously that I’ve been using DNA matches to make the family tree as accurate as possible. When I make it public, I know people are going to copy it because (in many cases), my tree is more filled out then theirs. I don’t have a problem with that, which is why I want the DNA proven lines to have as much information as possible. Everyone has 8 great grandparent family lines. I’ve proven 6 out of 8. For great grandparents, I’ve proven 7 out of 16. I’m almost positive I have DNA matches to prove what is missing, I just have to find them.

I mentioned previously I’ve been pulling my hair out because some matches didn’t make sense. Thankfully, I have guest access to several cousin’s DNA matches and I could see where all the shared 4th-6th level matches weren’t showing up properly. This was driving me nuts, causing me to send emails to cousins asking, “Could you please click on this link and let me know if you’re related?” emails. After encountering it again, armed with multiple accounts, I contacted Ancestry. Talking about it with others, they said they reported the problem months ago. The only way around it is to share DNA results so you can view the matches from their end. I’m grateful to have access to some of my cousin’s DNA results. No way I would have gotten this far without it. Thank you!

White & Meredith cross: I figured out where the cross started. I’ve placed two people on the tree from the White/Meredith cross. I am still researching the White line because it’s not the main White line, it’s another one. The main White line comes out of Virginia. The new White line, so far, comes out of Mississippi. The Meredith line, in general, is looking larger than I originally thought. I’m still re-labeling the Meredith matches. There are a lot of babies in the Meredith line. Access to additional DNA results would speed the process along.

Bergeon: Thankfully, I have access to DNA results on this side. Thank you Tara R. Woot! I am making progress breaking through the brick walls in that family line. Currently, I’m working on the Jones line and transcribing/proving the family history document. Making it searchable makes it easier for me to find things.

Mathis & Matthews: I figured out a couple of DNA matches and placed them on the tree. Currently, I’m focused on re-labeling matches and working on proving the family connection prior to 1860. I want to figure out who the great grandmothers are in this line. Right now, they are nameless unknown slaves, which bothers me. They have a story and they have history.

Turk: Thanks to Tara T. sharing her DNA results with me, I can work on this line. Most of her Turk matches are Caucasian so I’m trying to break past 1860. I’m trying to match their trees with what I have for the Turk line so far. Thomas Sr. (1903) had sisters only, which makes it challenging to confirm if they are a match due to name changes.

The family tree currently has 4,831 people in it. I have a bunch of people I still have to add. I’ve been more focused on re-labeling DNA matches.

Read More
I strive to make my family tree as accurate as possible. I was shocked that both Family Tree Maker and RootsMagic do not handle source citations, by default, according to standard. You can make it work, but it takes work and knowledge.
Read More 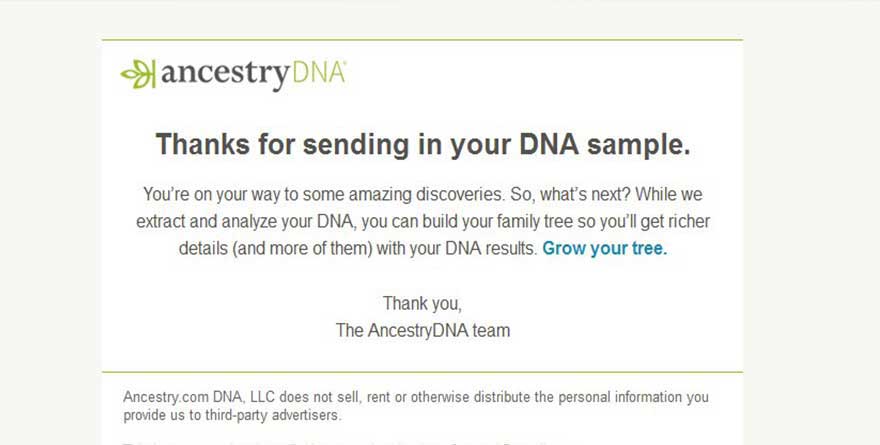 Read More
A progress update on the my family tree. I’m making progress, but I still have tons of research and sourcing to do.
Read More 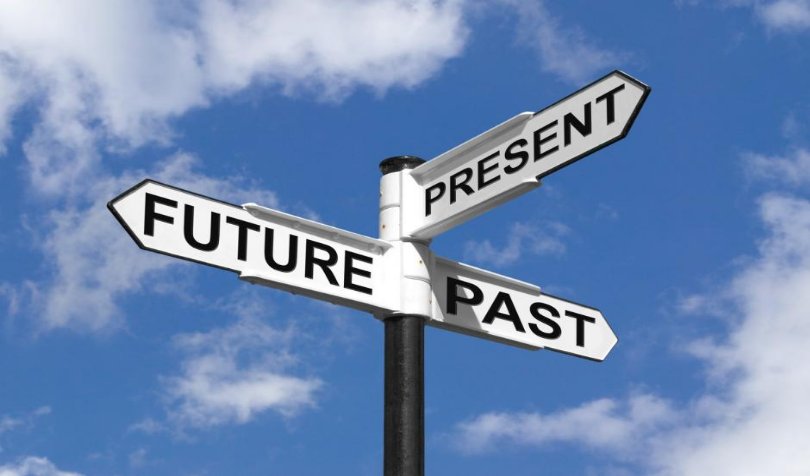 Read More
A surprising amount of people are innocently taking a DNA test to find out their ethnicity. Instead, they discover family secrets. My family is no exception.
Read More