Not many companies would accept responsibility for a faulty launch of a game, rebuild the game from scratch, and try again. So far, it seems worth the effort.

One thing I enjoy about this game…traveling. It’s quick and easy for the most part. I wish more games took this avenue. For example, traveling long distances in EVE Online is very time consuming. Even World of Warcraft could cut down their travel times by making the flight points more direct. It was one of those moments when you do not realize how much an outdated game mechanic was wearing you down until you experience a game that improves it. Moving on…in the video I talk about the lore in the game.

This game was released previously in 2010. It was not well received. Square Enix decided to relaunch the game. A Realm Reborn was rebuilt from the ground up, preserving the lore. Due to this being a relaunch, there was a lot of anticipation for the game.

Unfortunately, Square Enix greatly underestimated how many people would be interested in this game, causing stability issues. Square Enix decided to halt sales and focus on fixing the problem, which I respect. It’s frustrating not being able to login or, for many, purchase the game. Hopefully it will be better after the holiday. Once in the game, it played very smooth for me and the game world is gorgeous. 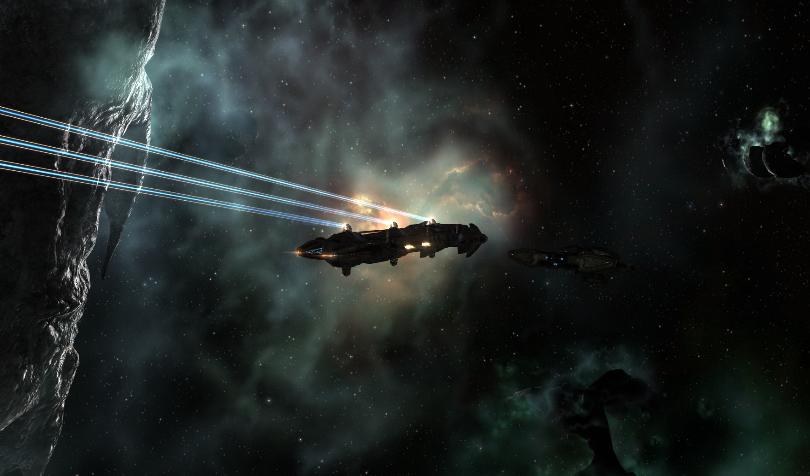 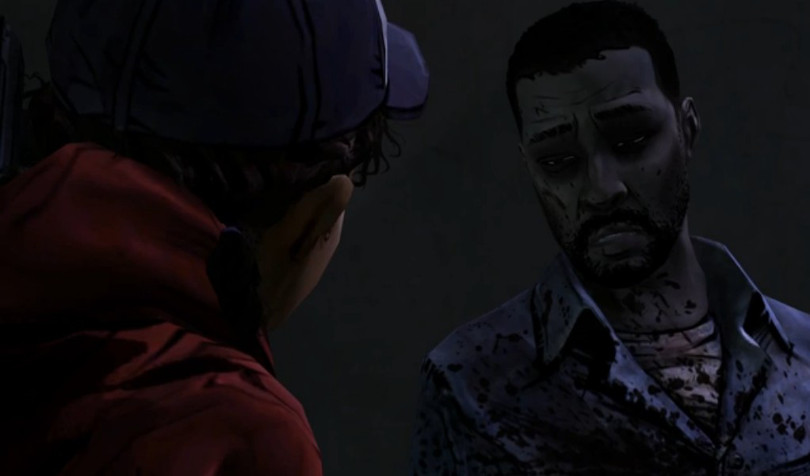