Fool: a person who lacks good judgment: A Rhyme

If you take that path you’re a fool
People aren’t pawns from your private pool
There is no excuse to be cruel
You’re not fooling anyone, you ain’t cool

For those that do this, I hope it was worth it
Let’s be real, those people are hit
Friendships, contacts, loves and trust those lies split
Like a suicide when the wrists are slit

When I see it, all I can do is silently wish them luck
And be grateful I wasn’t the target they just struck
But deep down I know they are fucked
That’s what happens when the core of your being sucks

Read More
I was catching up on the new season of The L Word and there is an interesting storyline.…
Read More

Read More
In life you will reach a crossroads where you have to make a decision on what path you want your life to take. For me, I just found my way back home, too my roots.
Read More
It is easy to slip into the habit of making excuses. Do you know if you are making unnecessary excuses? If you are, what do you do about it?
Read More 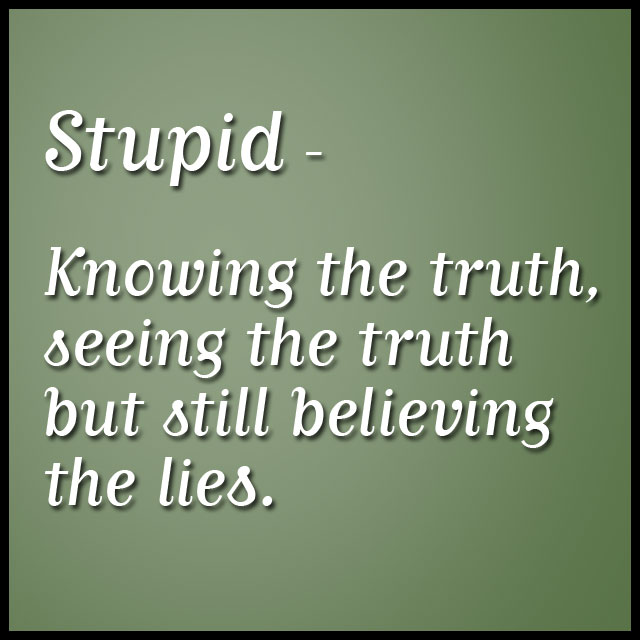 Read More
Yes, I know, you are busy. There isn’t enough time in a day. Let’s be real, you have time to see your friends. Stop lying.
Read More

Read More
When you find, exactly what you need, when you need it. Words from your father, right before Father’s Day.
Read More