How to try to be big…and fail

Gaming is a popular niche right now. It is important to be yourself and find your own style, no matter what you pursue. There are no shortcuts to maintaining success.

When I got to the club there are always a few people who stand out. They want to be “big”. They go into the club buying bottles. For that night, for a short period of time, to them they are “big” because everyone is looking up to them. Not because they are respected. Not because they are good people. They are the focus because they bought their way in – they control the liquor and leeches feed off of that. There’s just one problem – these people aren’t big and their behavior makes it loud and clear they aren’t. Why? The “big” person doesn’t buy stuff for everyone because it is not necessary. The people who made it big, and want to stay big, have to cut off the leeches.  The “big” person learns how to say no because they have to say it often. The person trying to play the part of being big will never be big because they don’t know how to play the game and because of that, they do everything wrong.

Now let’s apply this to gaming. I see many gamers or streamers who see the A-List gamers (the big people) and want to be like them and they copy the style of their admired gamer just like the person walking into the club copies what he/she thinks “big” people do. Here’s the deal: you aren’t big yet, so it’s not going to work. Copying someone elses style rarely works and most times you’re doing it wrong.

Because no one is better at being you…than you.

Gaming is a popular niche right now. Let’s say you have an interest in gaming and you want to start streaming or start a YouTube channel. You do some research and you see the features the top gamers use and you make sure you have those minimum features. There is just one problem – the channel can have all the features in the world but to be “big” in that niche, exclusives are needed and you have no contacts to get those exclusives.

But people will usually go with the gaming site trying to make it big just like the person goes into the club buying bottles trying to be big. Both usually fail. 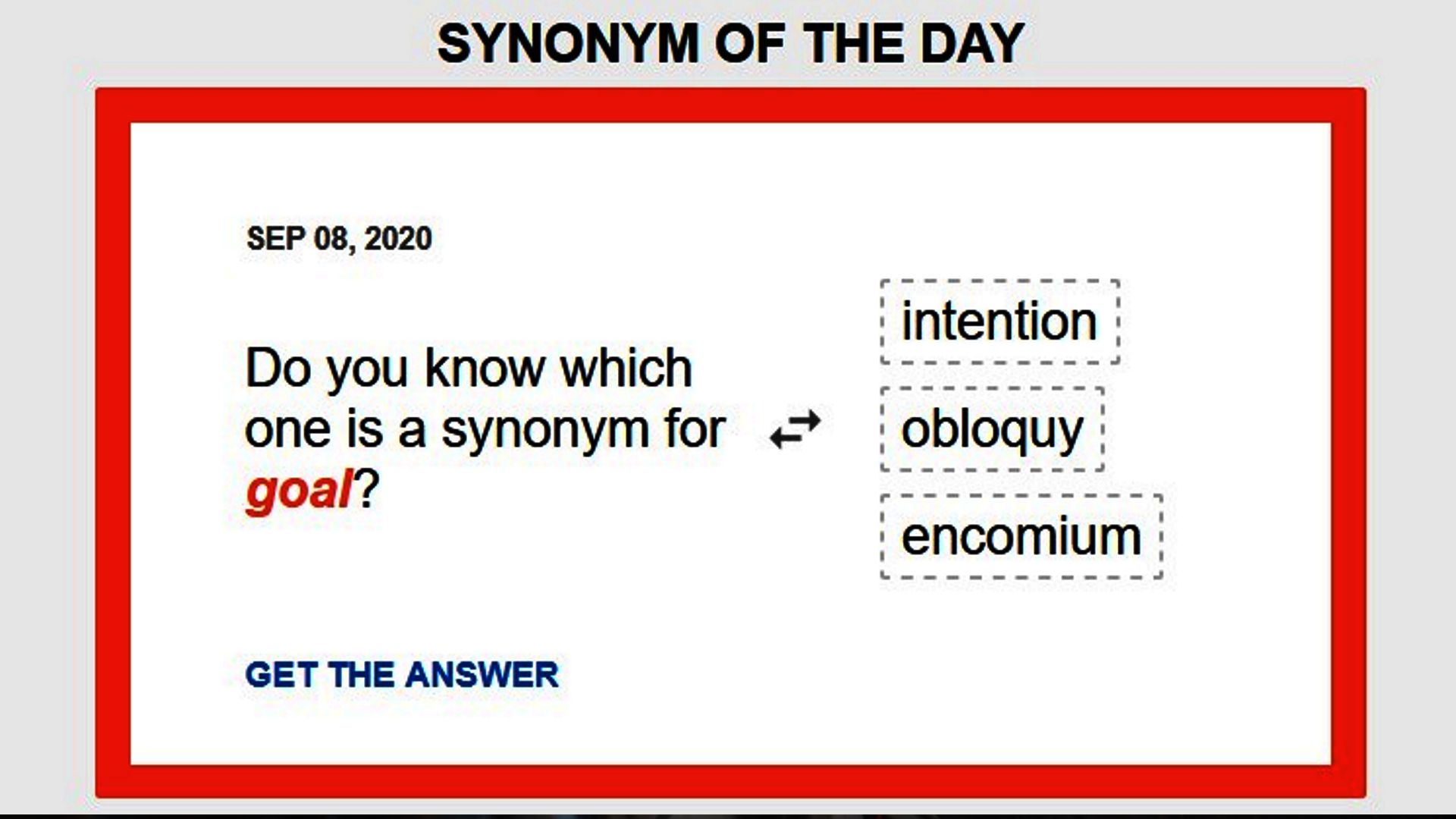 Read More
I’m all for encouraging people to click on quality content. If you trick me, getting my attention again is hard.
Read More
Sometimes, business owners forget how important perception is. When building your site or channel, try to place yourself in the shoes of your target audience.
Read More

Read More
Wanting something does not mean you will get it.
Read More

Read More
It’s a gift to be ambitious and motivated. Unfortunately, it is easy to become comfortable around people who do not have the same goals. That will impede your success.
Read More 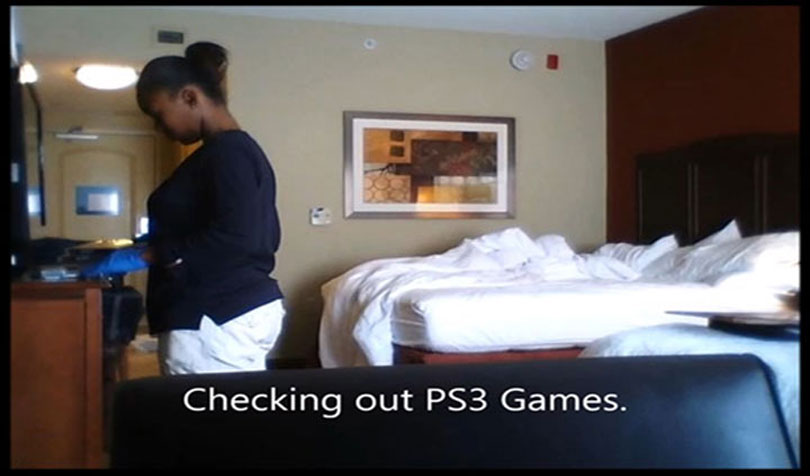