Wanna One fans only boarded a flight just to see the K-pop group, only to bounce before take-off.

Korean Air will be changing their refund policy and raising fees for last-minute cancellations after three passengers falsely checked in on a flight, just so they could catch a glimpse of K-pop group Wanna One. Yes, seriously.

The trio, two from mainland China and one from Hong Kong, had booked tickets on a Korean Air flight between Hong Kong and Seoul, which members of the band Wanna One were travelling on after performing in the city.

When the band boarded the flight on Saturday afternoon the trio, who had paid for first, business and economy class tickets, surrounded the singers waving posters, according to Korean media reports.

Flight attendants convinced them to leave the band alone, but the trio then demanded a refund and asked to leave the flight – something that would require the whole plane to be evacuated and go through security checks again to comply with aviation safety laws.


The trio, who were all believed to be in their twenties, insisted on leaving even when cabin crew had explained the situation to them, according to the Korea Times.

Nearly 360 passengers were forced to go through security again, delaying the flight for over an hour. Korean Air had to pay the airport for the delayed flight, and to make matters worse, the three fans were able to get a refund, taking advantage of Korean Air’s generous refund policy.

When I first heard about this, there were a lot of things I wanted to say , but it’s already been said in Asian Junkie’s comments section. Plus, I feel like this face palm emoji says enough. 🤦‍♀️

And this isn’t the first time K-pop fans have pulled a similar stunt like this.

Korean Air said it had dealt with 35 similar incidents in the past year, but speculated the total would rise to several hundred if other South Korean airlines were included.

“There have been several cases in which fans deliberately buy expensive flight tickets that offer better rebate terms, and then demand a refund,” a spokesperson for the airline told the Korea Times.
“However, as far as I know, this is the first time a group actually got on the plane and asked to leave [just] before takeoff.”

But the good thing is that Korean Air will be changing their refund policy because of this incident. The airline will charge fines up to 200,000 won ($177 USD) to passengers who cancel international flights after passing through the departure gate.

Read More
The phone rings, I answer it (this happened a couple of days ago): Me: Hello? Old friend of…
Read More
It’s the Olympics and I always think of my ex during this time and it is ironic that…
Read More 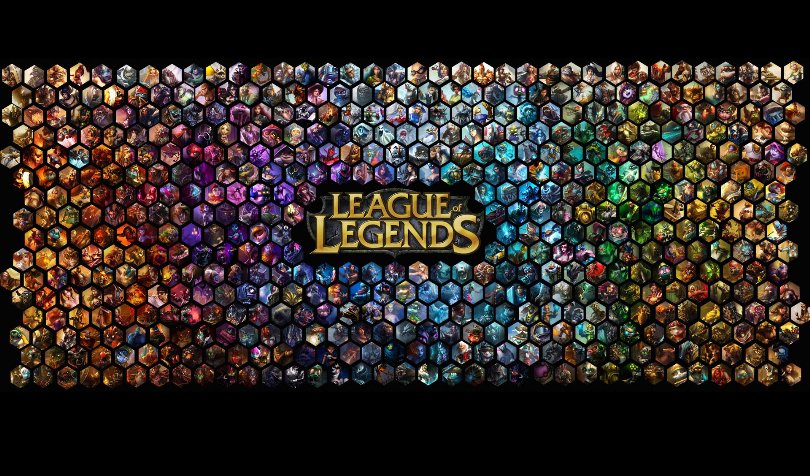 Read More
The League of Legends champions for this week. At first glance, Caitlyn and Garen stand out as champions…
Read More

Read More
How much time do you invest in reaching your goals or following your passion? Johnny invested nine years, and it worked out.
Read More

Read More
It takes balance defining what you want, what your readers what and the happy medium that pleases everyone.
Read More