Plains of Eidolon – Details and My Concerns

Warframe is getting an outside zone! Let’s talk about what’s coming in the next release. I’m excited for it but I have some concerns.

Warframe’s expansion, Plains of Eidolon, is launching this week. This is a big, and daring, update for Digital Extremes (the developers behind Warframe). I talked about it in a video, which you can watch below. If you prefer to read about it, let’s do this!

Plains of Eidolon introduces an open world aspect to the game. As a player, instead of being stuck in your ship going directly to missions and coming back, the new area will be an an open area for you and your squad. Keep in mind this not an MMO type open world where you will always see other players around you outside of designated zones. You can go into the zone solo or with your team. No one else is with you.

To access the zone, you have to complete Vor’s Prize, which is the tutorial. Once done, you can access the new area. The deeper you go into the zone, the more challenging it is. Every 100 minutes of daylight, there will be 50 nights of dangerous nighttime. During the day, you will fight Grineer. At night, you will fight the Spectral Sentients (Eidolons) but you’ll need a group to battle those. Even the Grineer hide from them.

You can fly through the zone on your Archwing. They reworked movement using Archwings so it should be a smoother experience. Archwings were made for big open spaces. I’m looking forward to zipping around the area with mine.

The focus system has been revamped. Allegedly, Zenurik is still good and Vazarin is awesome. The new faction for the game is the Ostrons. The zone is set in a town called Cetus, and there will be the usual fair of missions, new mods to pray RNG gives you, weapons to mine and craft, trade or buy. The new frame – Gara. She’s made glass deadly.

Another big change coming this week: earning in-game loot by watching Twitch streamers. By connecting your Warframe account with Twitch, when streamers earn achievements in game, those watching while the achievement is earned, will receive a reward ranging from cosmetics to prime gears.

Watch a streamer for an hour and get a Wisp Totem. Watch a partnered streamer when they earn the By the Dawn’s Early Light achievement and you’ll get a Teralyst sigil. If you attach your Warframe account with an Amazon Prime account, you will get (for now) Frost Prime (which is an excellent warframe). Coming with Plains of Eidolon, the Soma Prime assault rifle and the Scindo Prime war axe are coming, both very good weapons.

I did something I NEVER do…I connected my accounts and I’m having fun leveling up Frost Prime. Soma Prime is mastery locked to level 6…I’m almost level 4…I’ve got work to do!

I’m looking forward to the release and I’ve been prepping for it. I decided, with the release dropping so soon, to upload the new content (outside of this video) rather than the older stuff for now. It is going to be very challenging to pull myself out of the game and edit! I’m looking forward, once I have more mastery rank, to playing with you guys if you play Warframe. Hop on Discord and have fun!

I’m going to be honest. I have some concerns:

Rarely are releases butter smooth but it would be remiss of me not to mention my concerns. So far, I like the team at Digital Extremes and I hope everything goes smoothly as it would be a win/win for everyone.

Okay, I have to get back into the game. I have mastery levels to earn. I’ll see you guys in the next post/video!

“Something is utterly broken at the heart of the AAA business.” I agree, and it has been broken for a long time.
Read More 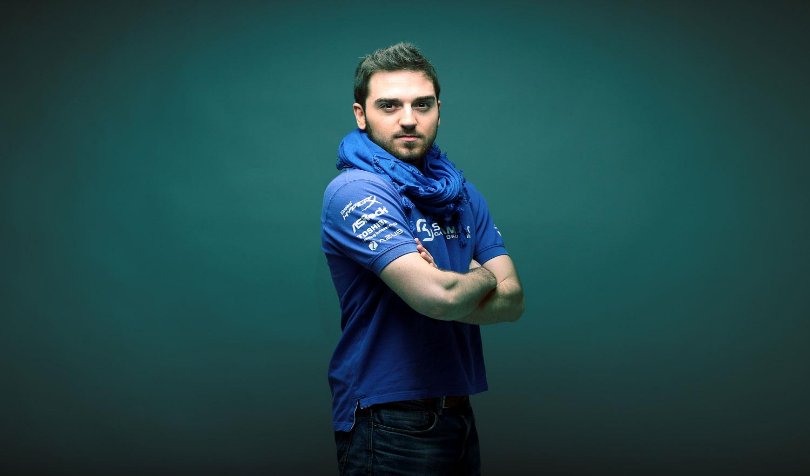 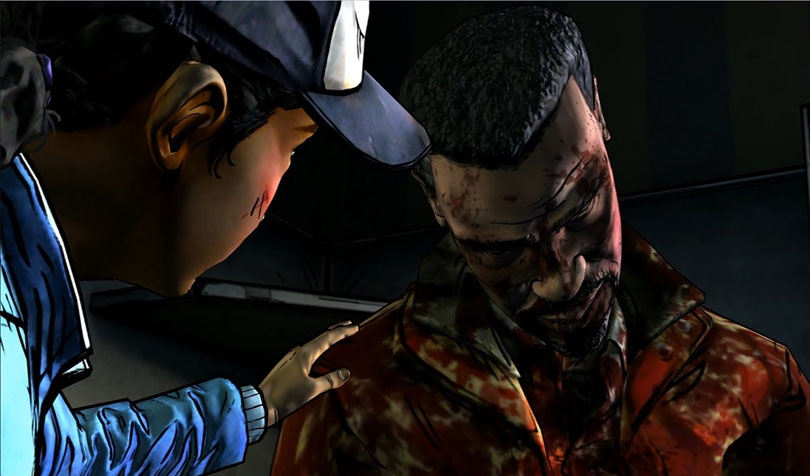 Read More
It is becoming clear that Telltale is taking on more than they can produce, without the quality level dropping. While I enjoyed the episode, there are issues with it.
Read More

Read More
A request was made on the forums for matchmaking normal raids. That’s not a good idea with the game’s current state. The story for World of Warcraft is being expanded!
Read More