Tomorrow isn’t coming fast enough. If I could fast forward to Wed. I would, seriously. Since I took the old stuff down I need to refresh your memories as to why this particular V-Day will be a significant one. It was one year ago tomorrow that I found out that my ex-fiance was alive, and I heard his voice again for the first time.

We met when we were kids…a friend of mine wanted to introduce me to her boyfriend so I went to church with her. He and I looked at each other and as young as we were (he was 9, I was 7) we realized we wanted to be together – which was rather odd because I didn’t really like boys until that moment. I went to church with her the next week and he and I decided he needed to break up with her so we could be together. Third trip to church it was a done deal and ironically, she was okay with it. That’s how it started. And on it went until we grew up. We went through a lot together – his family moved and we were apart so much but he was a homing pigeon. I was his due North and we always found a way back to each other.

Then he told me he joined the military and I was pissed. He made a special trip home to tell me he had to fight and although my heart sank, I kept positive. I sent him a letter to try and reassure him I was still committed to our relationship. He sent me a letter, including all the letters I sent him throughout the years with the request that I hold on to them, keep them safe, to give back to him once he returned. There was also an address to write to him. I faithfully wrote to him, telling him how much I loved him, missed him, and what was going on. Months later I received all those letters back, stamped “deceased. I couldn’t get any solid information from the military except he was dead.

Fast-forwarding a bit I never forgot him and in a way never really got over it. I talked with a friend of mine in the military and I told him, he didn’t feel dead to me. Being the good friend that he was, he said he’d check into it as much as he could.

I created Tyme2BReal. He and my Mom were the foundation for that. I wore the gold band/diamond that symbolized our relationship since I was 16 – still wearing them. I was getting ready to move, continue on with a dream he and I shared but to do it, I needed to know exactly what happened. My friend pointed me in the right direction on who to contact. I called the military and they told me he got out. I was stunned but I still thought he was dead. Armed with technology I found out he didn’t die and found a web page that did not have a picture on it but I knew it was his but I didn’t know when it was written (it looked dated and it was a Google cache). I sent an email hoping someone could tell me something but didn’t receive a response (he sent one, I just didn’t get it).

Scared to death, I wanted to call him but I didn’t have the guts. Mom snatched the phone and called…and it was him! I cannot describe what it was like to hear his voice again. He didn’t know I thought he died and an odd set of circumstances ripped us apart again – but we found our way back into each others lives again. I didn’t even realize it was Valentine’s Day. My life turned upside down that day. In truth, his did too. He thought I moved on without him. It was good times talking to him…he even made a trip back home to visit.

It’s a year later and it’s all good. I am ecstatic that he is alive and I hope he has much happiness in his life. We will always be friends. With a history like that, how can we not?

But the experience taught me a lot about having a strong foundation and how important communication is. Many couples need holidays as a reminder to show appreciation for the special people in their lives. I think, when you truly care, you don’t need a reminder or a holiday – it’s always there.

Read More
I want to make clear where I stand morally and ethically on some things. When I look in the mirror, I want to smile because I am proud of what I see. Our actions, decision, define us.
Read More 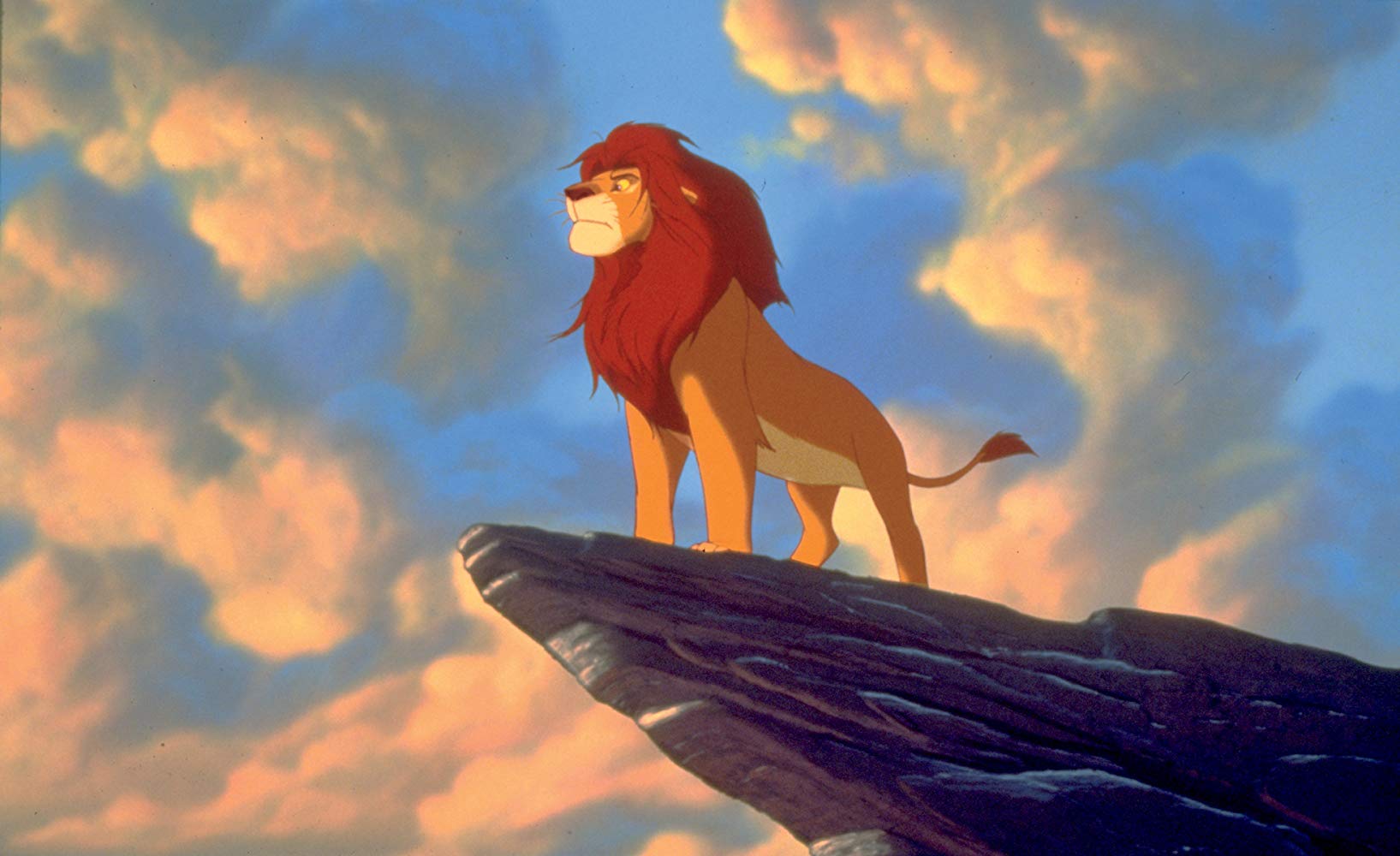 Read More
Talking about an old childhood memory of my mother’s, and how it has affected her over the years.
Read More

Read More
Everyone has struggles and many suffer silently, just as I normally do. I’m making this post to say: you’re not alone.
Read More