It is good to try new things. Today, in a pinch, I tried an unfamiliar character to play in Smite. I cannot believe how much I enjoyed playing a support character.

I haven’t played Smite in months. It wasn’t that I had a problem with the game, it’s fun to play. I was sidetracked by other games. Seeing all the changes in League of Legends, it reminded me of Smite, and I decided to play it. I also heard about the Ultimate God Pack and it’s such a value, I purchased one and hopped into an arena match.

Good thing I did because I was unable to play Neith or Ra. Those are the only two gods where I am familiar with their abilities. So I picked a random god, Chang’e, and she ended up being a support character. I do not usually play support but I had a blast! I will definitely play her in the future.

So what does the Ultimate God Pack include? As you can see in the video, you will receive all current and future gods automatically, for $29.99. That is an awesome price. If League of Legends ever had a deal like this I’d jump all over it. One of my gripes with MOBAs is how it can be an unpleasant grind to gain access to new gods/champions.

I look forward to playing Smite more…once I get out of beta weekend hell (for other games).

Read More
Shani looks so much like my sister. I am going to enjoy either playing as her or having her as part of my crew. The game seems to be developing nicely. I look forward to playing it.
Read More 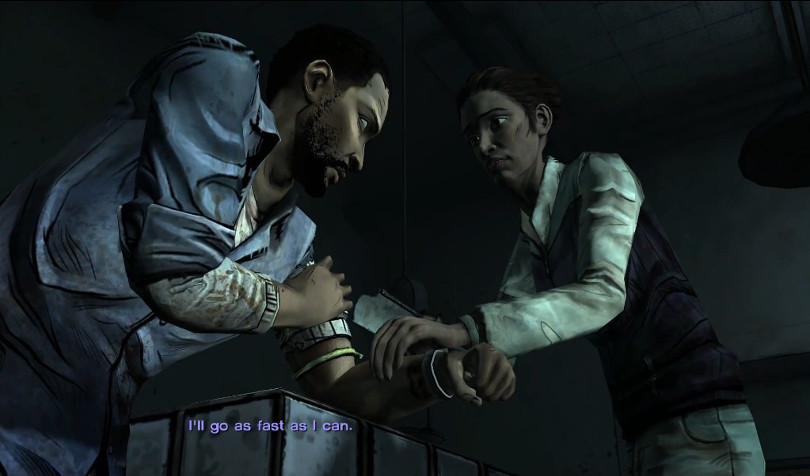 Read More
Details about the new expansion, called Legion, has been released. Let’s look at what’s been revealed.
Read More