Some of My Favorite One Hit Wonders for #OneHitWonderDay

It’s National One Hit Wonder Day (I know, it’s weird) and everybody has their favorite(s).

I completely forgot today was National One Hit Wonder Day. It’s kind of sad actually. Someone created a day where people can remember the fact that so many artists are long forgotten — except for that one song. Anyway, I decided to share some of my favorite one-hit wonders.

I asked my Mom to name any one hit wonders she liked and Az Yet was the first artist to pop into her mind. Sorry, Az Yet.

Thomas Dobly – She Blinded Me with Science (Peaked at No. 5 on the Billboard Hot 100)

I remember they used to play this song in the background of Pantene commercials back in the day.

I was stunned when I learned that Sugar Hill Gang never got another Top 40 hit after Rapper’s Delight. Some people just have no taste, even during hip hop’s glory days.

The fact that Tinashe is even on this list depresses me. I still haven’t given up hope on Tinashe scoring another pop hit.

Carl Douglas – Kung Fu Fighting (Peaked at No. 1 on the Billboard Hot 100)

The song was inspired by the popularity of Chinese martial arts films during the 1970s and became the first by a Jamaican artist to top the Hot 100. It’s also one of my all-time favorite songs from my childhood.

I liked the song for about two weeks, maybe three but after a while, the constant airplay made me wish the song would slip into oblivion. I never meant for Baha Men’s career to disappear too.

Another one of my favorite childhood songs, although I’m more familiar with the Disney version.

Mark Morrison – Return of the Mack (Peaked at No. 2 on the Billboard Hot 100)

Another awesome jam that really should have had another follow up hit.

What’s sadder than the fact that this song is a one hit wonder? It’s not even their best song! Shut Up and Let Me Go will always be one of their better singles.

Rounding out the list, my Mom used to play this song for me to encourage me to never be the “other” woman. I won’t Mom…I promise. 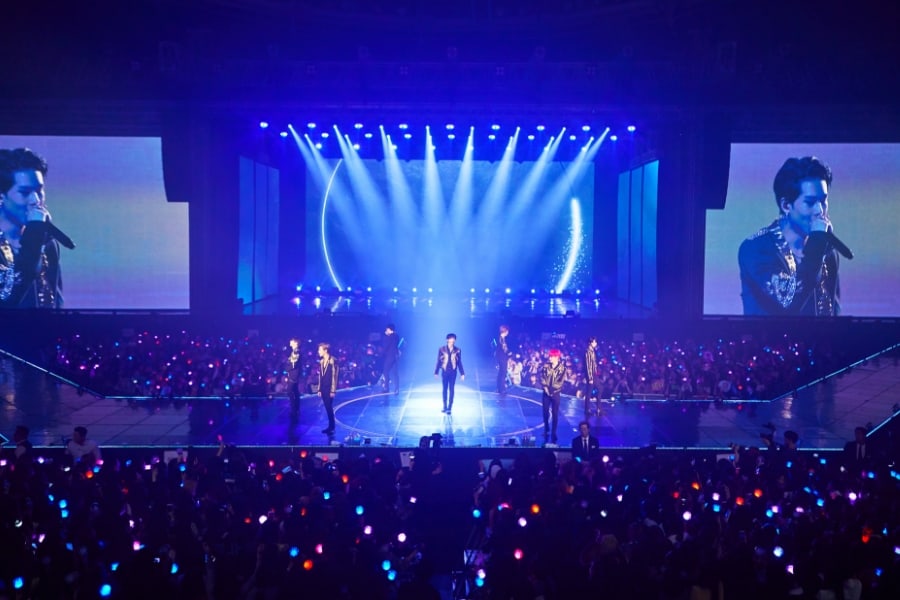 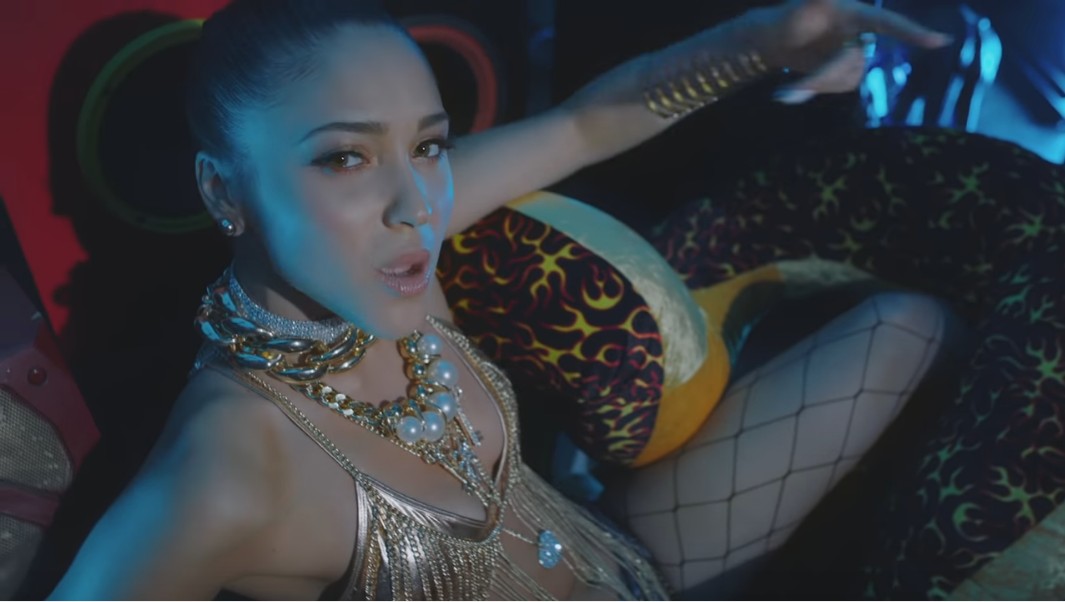