TWICE experiments with a more mature concept with “Fancy”

TWICE goes for a bolder, more grown-up concept with their latest single.

I don’t normally write about TWICE on here because while I like some of their title tracks (“TT” was a guilty pleasure for a while), their cutesy concepts turns me off to them.

So I was pleasantly surprised when I saw the music video for their latest single “Fancy”. It depicts the girls in a bolder, more mature light. The song is pretty good. “Fancy” draws more from R&B and trap than TWICE’s earlier title tracks, but the chorus has an energetic dance-pop sound that is more familiar.

TWICE mentioned during their showcase that they feared that people would tire of their signature cute concept, and felt that the time had come to do something different. If this is the direction TWICE intends to go with their music, I’ll definitely be keeping an eye out for later releases.

“Fancy” was written and composed by songwriting Black Eyed Pilseung and Jeon Goon, and serves as the title track to TWICE’s seventh EP Fancy You, which dropped April 22. Fancy You contains six tracks including “Girls Like Us“, which was co-written by MNEK and Charli XCX.

Theory: The importance behind the rose/pink colors in BTS' comeback
Heize Beats Up Her Teddy Bear in Her "Don't Know You" Music Video
Babylon channels his inner Michael Jackson with "One More Night" 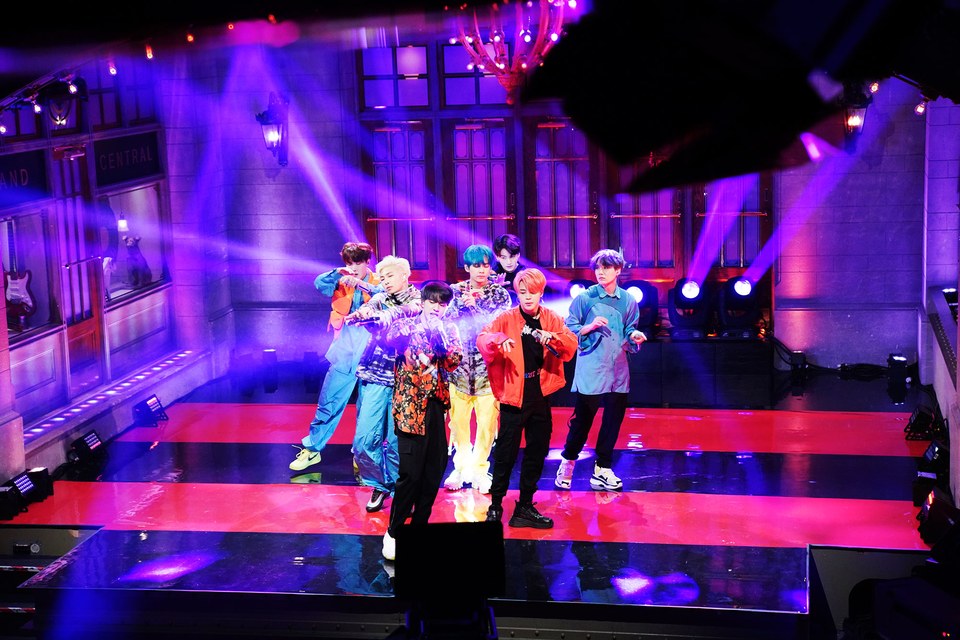 Read More
BTS made their historic debut as musical guests on SNL this weekend.
Read More 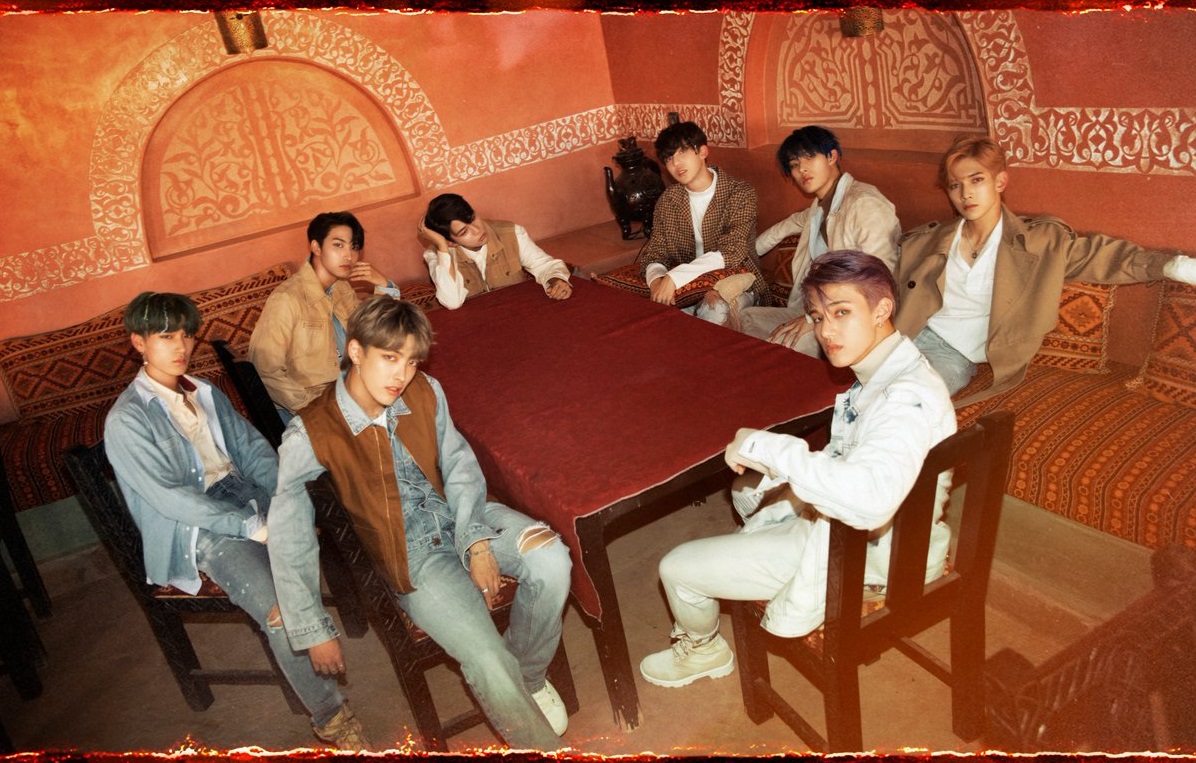 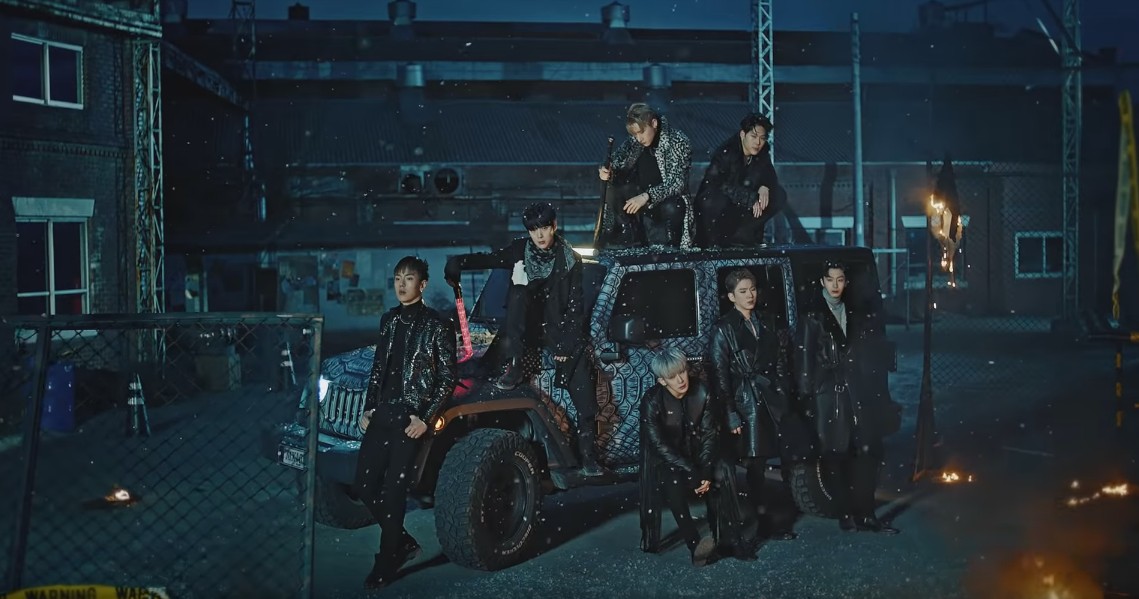 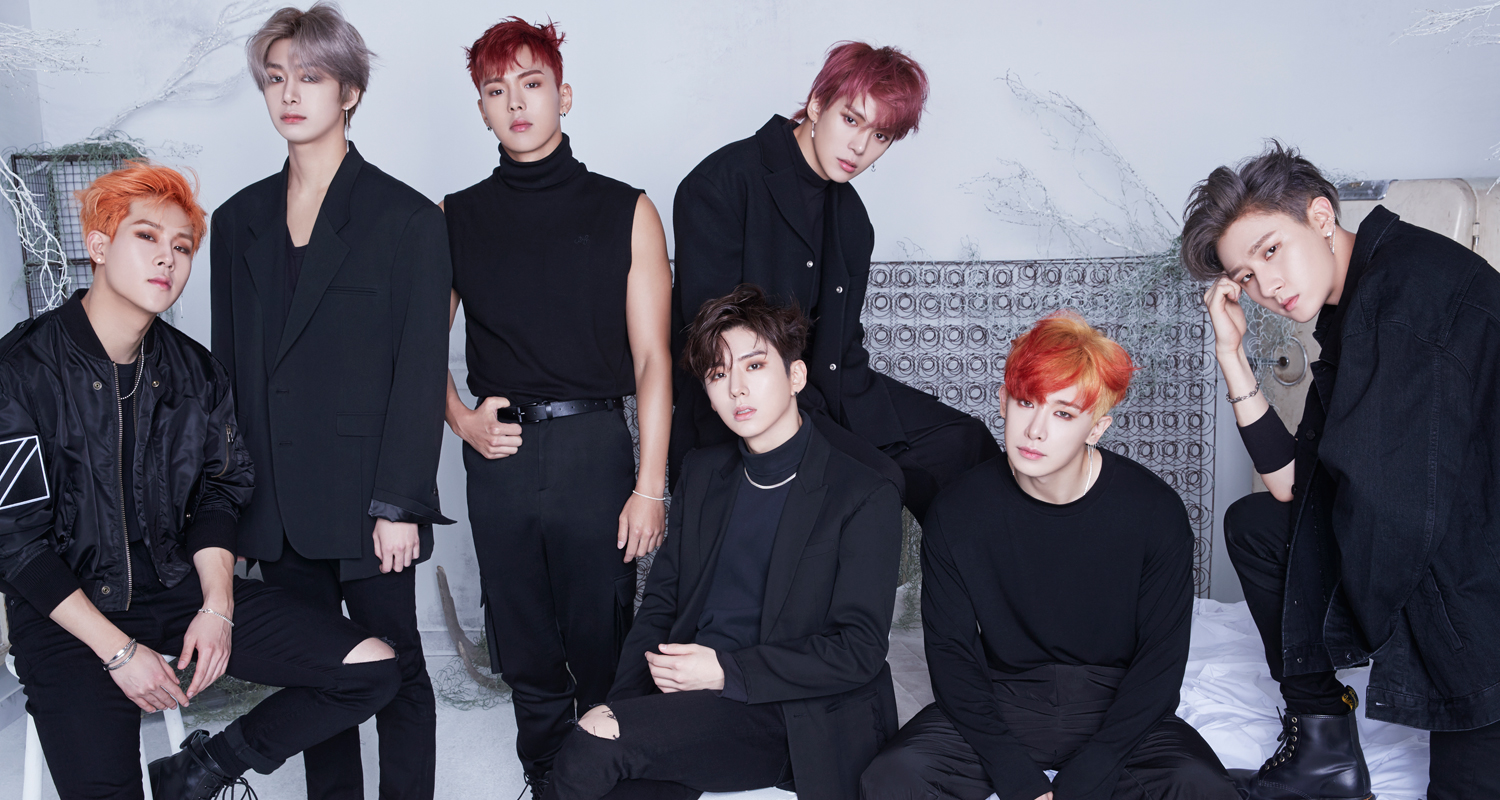