Responding to email, I received the following question:

This is a topic I’ve been meaning to write about for a while. Why not today?

Twitter is a service for friends, family, and co–workers to communicate and stay connected through the exchange of quick, frequent answers to one simple question: What are you doing?

Note: Twitter is a tool to answer one question: what are you doing? The confusion comes in because people use it as a communication tool, almost like instant messenger (IM). The difference? IM conversations are private amongst those participating. On Twitter when you respond to one person unless you direct message (DM) the person, everyone receives that message. I often hear that people are overwhelmed by Twitter because they receive so many updates they aren’t interested in, yet do not wish to offend anyone. Completely understandable since many people do not use Twitter the way it was intended to be used.

In my response to the person that emailed me, I gave an example of proper Twitter use, for lack of another term. Who would be a better example of using Twitter than the Twitter team? If you look at their Twitter profiles you’ll see for the most part they use Twitter to answer the question “what are you doing?” and or respond to someone. They do not start conversations and hold them like IM. They do not broadcast what other people are doing. They don’t link to messages that aren’t relevant to what is being said right now.

They answer the damn question: what are you doing right now?

I know, you’re waiting for me to tell you how to use Twitter, right? I don’t care how you use it but I will say that the number of people following you does not necessarily equal the number of people listening to you. Don’t let the numbers fool you, especially if you are Twitter happy. The more you lean away from “what are you doing right now” the more “boring” you become, meaning that your messages become irrelevant to your mass audience. Using Twitter to share what you are about to do or just finished doing, what you are thinking about right now, share the blog article you just wrote, the picture you just took, stream live video of what you’re doing right now…those are all great uses for Twitter, something a mass audience would be interested in. Responding to twits from people about those things would be a conversation people could follow. Starting a conversation, limited to 140 characters, with one person and blasting those messages to all of your followers…does that sound smart to you?

I thought this would be good for you since you’re moving. Start a local Twitter account for the city you are moving to and subscribe to those in the area. It would be a great way to meet new friends and stay up to date on what is going on locally.

That’s a very good idea. That way I wouldn’t be bombard people who don’t live in the city with things they probably wouldn’t have any interest in. Thanks Dale!

As technology advances more tools will be launched for us to use. The key is to use these tools the most efficient way to achieve the end goal.

The Problem With Fake News: People Don't Care If They're Wrong
Good communication is as stimulating as black coffee, and just as hard to sleep after*
Microsoft needs to wake up 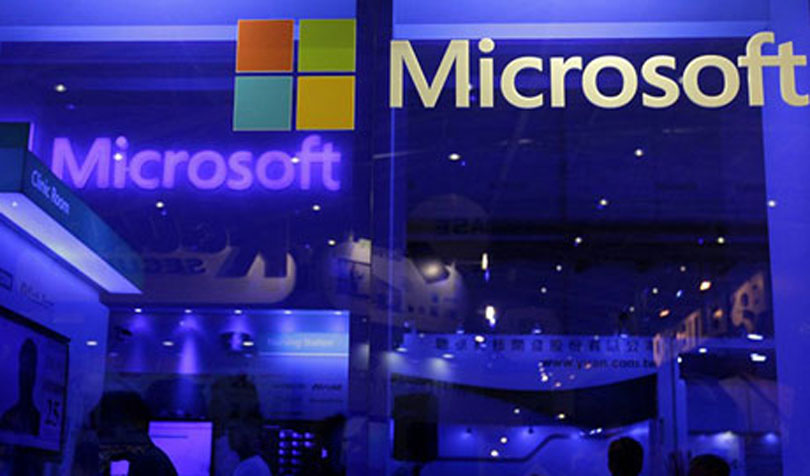