What is your site about?

It is common for site owners to change the topic they write about over the years. If done, they should make it easier for readers to zero in on the content they are interested in reading.

What do you want to write about? This is a common question writers ask. When I start a new project I take a lot of time trying to define what the site is going to be about because changing focus after you have readers might not be an easy thing to do. An example:

There is a blog called Big Bear Butt that has the reputation of being a Druid blog. The about page says:

BigBearButt offers his cranky opinions of a long time World of Warcraft casual feral druid about druid life, the WoW world, and everything. He is also a Crane and Hoist Service Coordinator, former US Marine, husband and father.

Reading that, I would think he writes about Druid issues and the game world. Especially since his blog is called Big Bear Butt (if you play a Druid in bear form you get the reference). The author also plays a Hunter (nothing wrong with that) and started writing about Hunter experiences. The other day he wrote about a Hunter bug on his “Druid” blog. A well-known Hunter blogger, in fun, wrote a post about Druids talking about Hunter issues on their Druid blogs. The Druid blogger, seeing the entry, wrote a response causing the Hunter blogger to write an apology. This is all fine and dandy but the root of the problem (the REAL problem) was: The Druid blogger doesn’t like being told what he can/cannot write about on his blog. A Druid is not the only character he plays and he doesn’t want to be pigeon-holed into only writing about Druids. I understand that completely. As a blogger I’ve gone through the exact same issue (How many domains have I had? Yeah, we won’t talk about that…).

He should have thought about that when the site was first started though.

So what do you do if you start writing one topic and you want to expand your focus? Give your readers options. You cannot forget that your readers subscribed to you for a reason. Maybe it was because they considered you an “authority” on the topic. Maybe over time the reader started to like “you” and doesn’t care what you write about (optimal solution but not the norm). People subscribe for different reasons but the main reason is because they enjoy/learn from the content being published at the time he/she subscribed. Adding other topics will be considered off-topic to them.

Which is exactly how I feel about Big Bear Butt’s content. I subscribed for his Druid and game world perspectives. I have less than zero interest in his Hunter escapades. I have Hunter blogs I subscribe to for that – and there are tons of them out there.

RSS makes it very easy to have both worlds – especially if you are using WordPress. Offer your reader multiple feeds so they can opt-out or opt-in on the information they want. Thank goodness Big Bear Butt is using WordPress so I changed the feed I have for him (which contains everything to):

Redefining the feeds reduced my information overload ratio for his site by 100% because the majority of stuff coming from his blog wasn’t anything I was interested in. Yes I increased the number of feeds but I reduced the amount of content coming to me.

Consider offering multiple feeds for your readers if you decide you want to expand. WordPress is great in that it grows with you and makes doing this as easy as adding /feed to the end of a category or tag URL. More important, when starting a blog take some time to think about what you “really” want to write about and potentially avoid this issue in the first place. 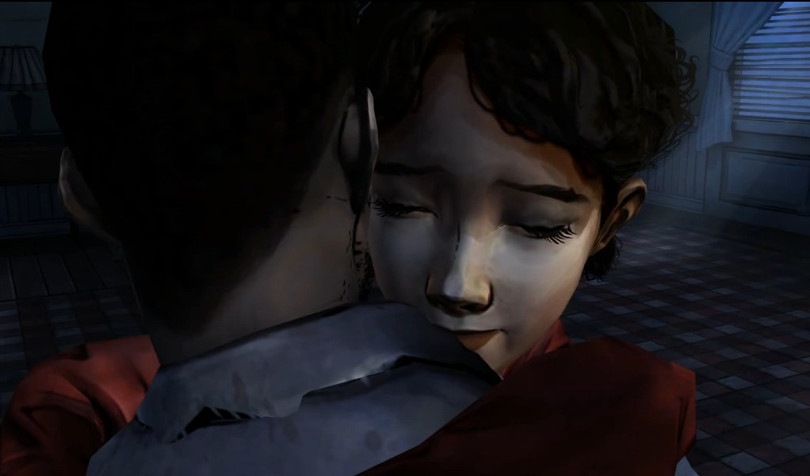 Read More
Remember when I said something in this game would come back to haunt me? 🙁   You can purchase…
Read More