An awesome episode. This article has spoilers. Proceed with caution.

Wow, this episode was awesome! It was definitely a roller-coaster. The first two episodes set the stage for the decisions to come up in this one. My one major gripe is the Clementine issue. Since I already told her about Lee’s past, I expected the conversation to have more of a “remember what I told you about me killing someone and him being a bad man? You might hear more about it because I just told the rest of the crew about it…” – something to acknowledge that she already knew.

And the other major decision about Shawn. Kenny DID opt to run and not save Shawn so Lee it does not make sense Lee would change his mind about that (and mean it). Kenny had safely saved Duck and so he could have saved Shawn. However, Kenny changed since that day and I think a more appropriate response would be that although Shawn wasn’t saved that day (and was never a real option anyway), Kenny has done tremendous good since then that cannot be ignore.

And, after the “teach Clementine how to protect herself” lessons…one could argue that Duck (especially with his handicap) should have been taught how to protect himself. I think, as parents, this is one area where Kenny and Kat could be at fault. Kat did not like having guns around all the time but no one likes having zombies and bandits around all the time either. Being able to adapt to changing environments is crucial to survival.

Anyway, awesome episode. Can’t wait for the next one.

The Walking Dead - Episode 4 Part 8 ~ Christa is acting weird
TalkTyme: We Need a Patch (Mass Effect: Andromeda)
I Have Questions About Railjack (Warframe) 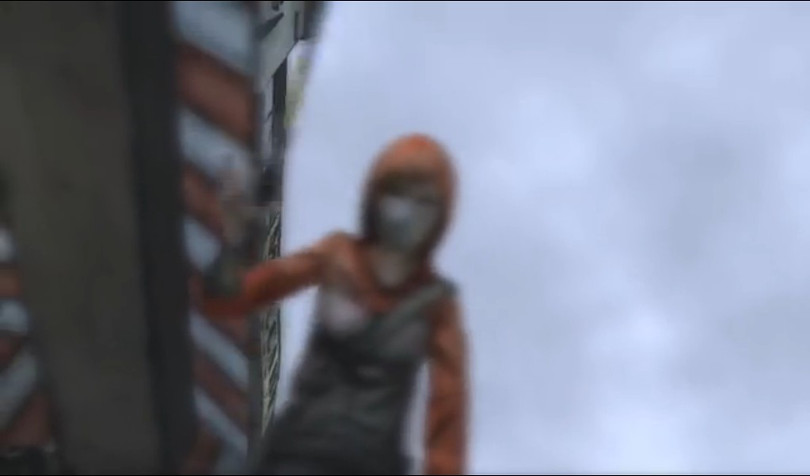 Read More
While playing The Walking Dead, I’ve discovered I have a talent for spotting boobs. Perhaps Molly is going…
Read More 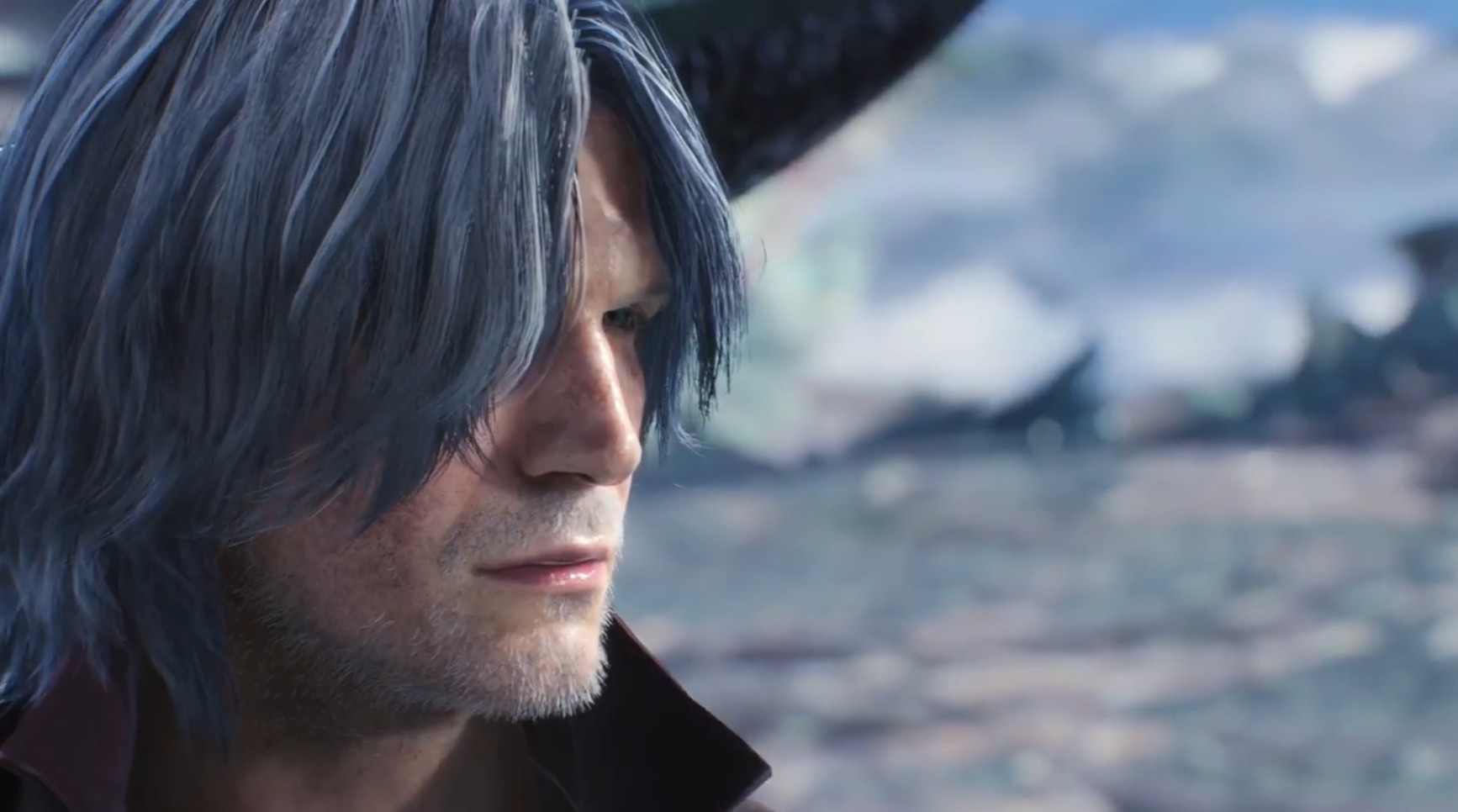 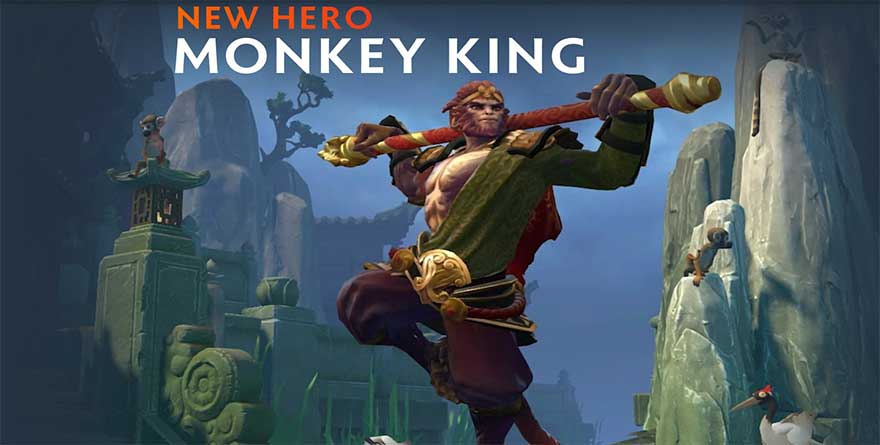