World of Warcraft – Flying in Draenor: The Drama Continues

The drama continues about the upcoming patch that will bring flying back to Draenor. Will it ever end?

I originally wasn’t going to say anything but there has, (not surprisingly), been a lot of negativity surrounding World of Warcraft, the expansion news, etc. Some of it is justified (to a certain degree). I was asked, from a business perspective, to say what I think about the difference in dates for the flying patch.

If you are unfamiliar with what happened, a game developer released the patch notes with a firm date of Sept. 1st being the date of the flying patch. Later on that day, Lore (community manager) wrote a lengthy post about how that date is not firm and there was a possibility that it might not come out on that date. You can see the what Lore (and others) said in the video linked above.

If you’ve watched my previous videos, I mentioned other examples of how the team is not on the same page, and how they are working inefficiently. They seem to be out of touch with their target audience…or is it their vocal minority?

The vocal minority is the smaller group of people making the most noise. It can seem as though these people are the majority but they aren’t. Businesses have what is called a target audience. Those are the people a company should focus on – the ones that, overall, like their product or service. Think of your own purchasing choices. Is there something you used to love or really like that you no longer use anymore? People change, circumstances change and the things people like or will put up with changes over time.

World of Warcraft has people in it since beta and people who just heard of the game and starting playing…and everything in between. This weekend, I started leveling a Druid and obviously, the people flooding the new zones didn’t get the message the vocal minority have been preaching – that WoW is dying, because the zones were packed. I was fighting for mobs.

Life is 10% of what happens to you and 90% of how you react to it. Sure, there is freedom of speech but it comes with the repercussion of the reaction to what was said. There is a difference between constructive criticism (which companies need to improve) and emotional whines. I try to give constructive criticism.

Should Lore have made those posts? What people don’t realize is that Blizzard would have been criticized no matter what they did. You see, they missed this original estimated date of a couple of weeks. Obviously, something went wrong which caused this current issue. If Lore hadn’t said anything, they would have been criticized Sept. 1st along with the “why didn’t you say anything?” comments.

The repercussion of this negativity is that Blizzard is now got a stick up their ass (fear) to say ANYTHING. You can see this in Lore’s responses and the Twitter comments. The truth: most players aren’t game developers. I’m not but I’ve owned development communities and I learned a lot about the development process. I know what it is like to find a bug, fix it properly and break 3 other things in the process. It happens…a lot. I think the devs are working between multiple versions of their game engine which can be witnessed in the expansions. Some parts looks much better than others. The flying bug is current in the game now. I was flying this weekend on a two person mount with a friend and got thrown off.

The truth? If someone is unhappy with the game, consistently complaining about it yet…still playing, they are either 1) not as unhappy as they are whining about – and that in itself sends a message to Blizzard or 2) not Blizzard’s target audience anymore. That might hurt some to think about, but it’s true.

I’ve been honest about how I felt Blizzard has handled things. There is room for improvement. I was ready to bounce if they didn’t reverse flying. I’m not taking the “gimme my money” approach on this expansion. I didn’t get into Draenor until Feb. I have restraint and control. Cut a bunch of stuff from the expansion if you want, I’m not the fool (which I proved with EVE even though it was the main game for this channel). If you are complaining, unhappy, but talking about buying the expansion and still playing the game. the problem is YOU. You are choosing to put yourself in a position where you could be frustrated, irked, annoyed, etc. then get mad when it happens. That person is EXACTLY where they want to be, doing EXACTLY what they want to do and obviously aren’t THAT unhappy because they don’t do the ONE thing that would change the situation: leave. Be smarter than that. Life’s too short for that.

If you can’t create your own fun in the game, stop playing! Find a game you love and use that voice to share your love for that game. That is what sends a message to Blizzard. The truth is, you can’t be with the things and people we love no matter how much we love them but that doesn’t mean you can’t find happiness elsewhere.

I showed where Blizzard is hiring new people. One community person left…I wish this hiring process happened earlier because there is not much time to get quality people in place and working at max level (trained) prior to the expansion coming out. But let’s see how it goes. In the mean time, I’m going to continue enjoying the game but let me be clear: there is definitely room for improvement and that is what I want to use my voice for. Perhaps a calm, rational voice can help fix things. 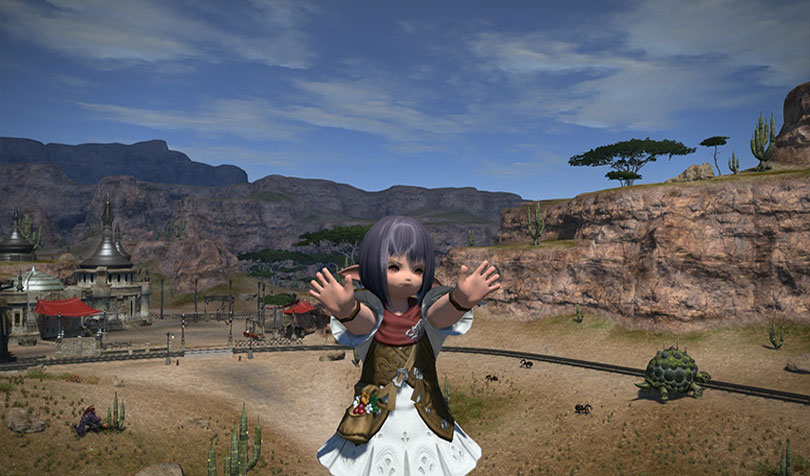 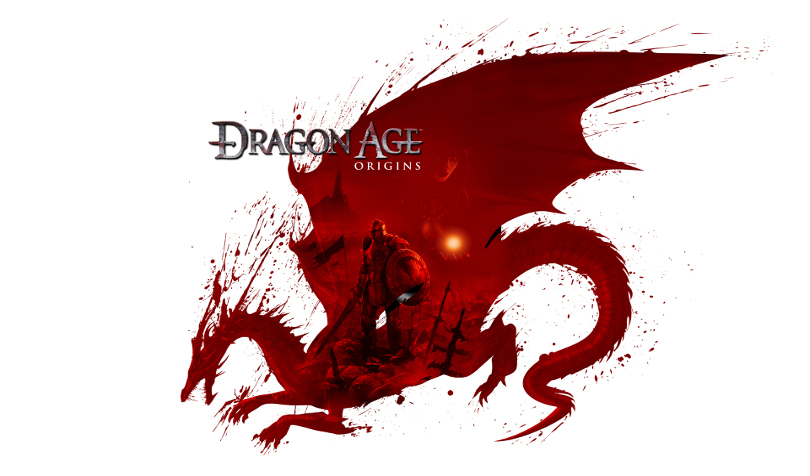 Read More
ARK: Survival Evolved is a survival game, with world PvP, yet has an area on the map that is approximately 80% naturally protected and defended due to map design. Does that make sense?
Read More
I see “inspirational” quotes often about making mistakes. You know, on Twitter, Facebook, etc. There seems to be confusion about making mistakes and failing (repeating similar mistakes). Let’s talk about that.
Read More