GOT7 Makes a Dreamy Comeback with “Lullaby”!

GOT7 releases a very dreamy and romantic title track for their third full-length album.

GOT7 officially made their comeback by releasing their third full-length album Present: YOU on September 17.

Leading the album is the title track “Lullaby”. What makes “Lullaby” special is that the track is sung in four different languages: Korean, English, Chinese and Spanish. GOT7’s Jinyoung explained the reason behind recording the song in multiple languages was so they could better communicate with their fans.

The song is a flirty, urban deep house track with slinky synths that compares the feelings of being love to feeling like your in a dream. The music video for “Lullaby” hits this home by placing the members in crazy dream-like scenarios.  Check it out below. 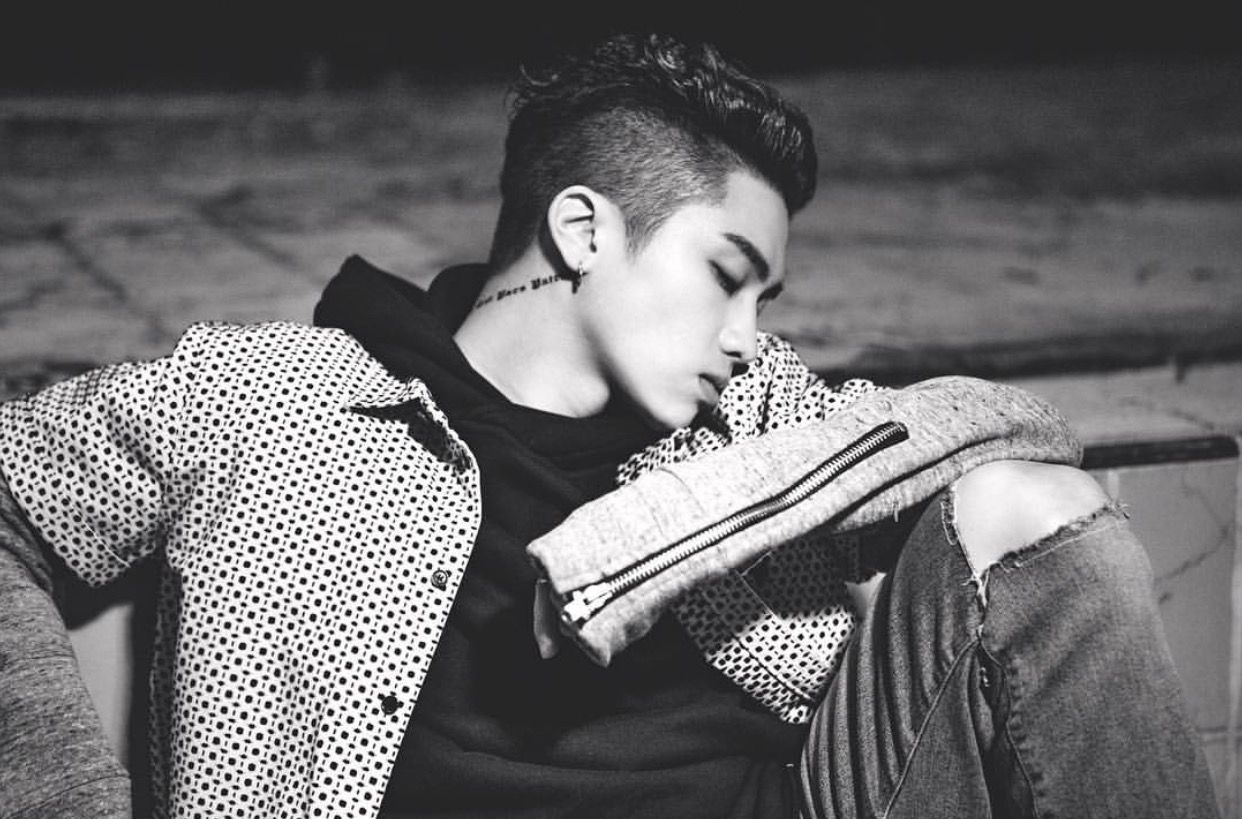 Read More
Oh, and the song is dope too!
Read More

Read More
And they ride sushi and hamburgers in the music video.
Read More