The lyrics of ‘Do Me’ by Bell Biv DeVoe sparked a reevaluation of my appreciation for the song.

As I’ve aged, I’ve become increasingly aware of the questionable norms and products that were prevalent during my childhood. One instance of this is the song ‘Do Me’ by Bell Biv DeVoe (BBD).

While I was working at my desk, the song came on my playlist and, out of habit, I wanted to dance. But as I listened more closely, I was shocked by the lyrics:

Backstage, underage, adolescent. How ya doin’? Fine, she replied.

I sighed. I like to do the wild thing.

Do Me lyrics by Bell Biv Devoe

I couldn’t believe what I was hearing and had to replay the song to make sure I wasn’t misunderstanding. I’ve listened to the song countless times before, but I had never paid attention to those lyrics. It’s made me lose a lot of my enthusiasm for BBD and, after doing some research, I learned that they now perform the song without those lyrics.

This is how they used to originally perform the song.

This made me think about Aaliyah’s ‘Age Ain’t Nothing but a Number’, which is now forever changed for me as well. Perhaps BBD will re-release the song, for free, with the edited lyrics. It’s a way to promote themselves as well as their growth.

It’s important to learn from the past and recognize that what was considered acceptable 20 years ago may not be today. It’s okay to admit that and to make choices that align with your values, morals, and ethics.

Part of personal growth is acknowledging your own evolution and recognizing that your priorities may change as you move through different stages of life. For example, when you have a child, having a stable home life becomes more important.

So if you come across something that you know or feel is not right, you have a choice to make. And the choice you make speaks to who you are as a person. 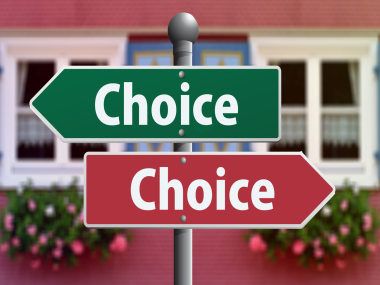 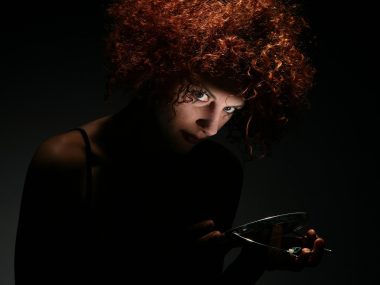 Read More
I refer to my tarot and oracle decks as “Therapy in a Box” because I have found them to be effective in helping me gently heal from painful experiences.
Read More 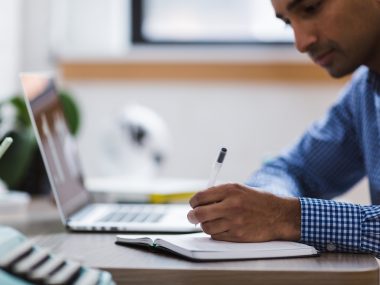 Read More
The worst lie one can tell is the one they tell themselves. Be honest with yourself, even if it hurts.
Read More