The Pitfalls of Making Mistakes

I had a conversation the other day on Twitter about it being okay to make mistakes. I honestly do not understand the logic in thinking it is okay to screw up.

I recently had this discussion on Twitter about making mistakes: 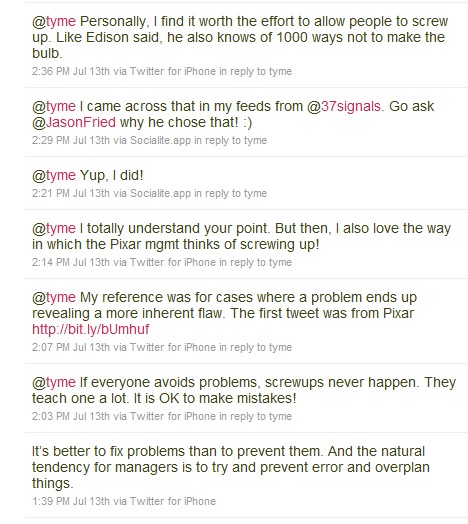 I was trying to tell the person that, while it is true that mistakes will happen, it is not “okay” to make them…and expect that to lead to success. The person linked to a Pixar video where a quote about making mistakes was taken out of context. If you look at the video, it is clearly stated in the video that Pixar removes people from the team who continually make mistakes. When the person said Jason Fried linked to the video, I realized I could talk all day long and the person would never understand making mistakes and failing is not okay. Jason talked about this extensively so it really makes no sense to me why this person would think the video is about it being okay to make mistakes.

Yes I do…it’s always the same reason: they want justification for their failures.

Learning From Your Mistakes

As I said, mistakes will happen and I think people should learn from their mistakes. That does not mean that it is “okay” to make mistakes when there are options not to. If a situation is avoidable, avoid it. The people who succeed are the ones that are not trying to correct their mistakes. Instead, they focus on creating more successes.

Successes are learning experiences as well. When something doesn’t work out right, see if you can improve it. That is more efficient than cleaning up the mess made from the mistake while trying to grab on to success.

It’s a Frame of Mind…

Let’s be real a minute. Between you and me.

Want to know why people want to hold on to the idea it is okay to make mistakes? It gives them the okay to slack. It is an excuse to not be the best they can be. Most likely because they are already making mistakes, leading to failure, and they want that to be okay.

It took Edison 1000 attempts to make the electric light bulb. The person who tweeted me said, “Personally, I find it worth the effort to allow people to screw up. Like Edison said, “He also knows of 1000 ways not to make the bulb”. Putting this in a business scenario, is it okay for a business owner to mess up 1000 times trying to do one thing?

The more a company scales, the more costly it is to fix a mistake. When no one knows about a company, they can make a million mistakes and no one knows it. That gives the appearance that it is okay to make a mistake.

If your car breaks down, and you take the car to the dealership or the repair shop for repairs. When you get your car back, and you have the same problem – do you say, “Oh, that’s okay! Everyone makes mistakes!” Or do you wish they fixed the problem correctly in the first place?

The bank did not post your deposit, causing checks on your account to bounce. The bank is fixing the problem, but you have to contact the people you wrote the checks to, tell them to send it through again, make sure the bank reimburses you for the fees they charged…was that mistake really okay?

Truth: most people wish mistakes didn’t happen in the first place.
Truth: When people are paying for something, the expectation is there will be less mistakes or inconveniences.

If people do not generally like being inconvenienced by mistakes, how can someone logically say it is okay to screw up in business situations? Repetitively?

Perhaps, if you focused on successes, you wouldn’t make mistakes. Keep thinking it is okay to make mistakes, you will make them. Over and over again.

And when you do not have the success you want…you will know why. 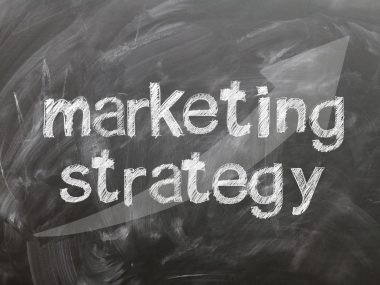 Read More
Sending me a sob story requesting a review on Amazon was, in my opinion, inappropriate.
Read More
Sometimes, business owners forget how important perception is. When building your site or channel, try to place yourself in the shoes of your target audience.
Read More

Read More
Gaming is a popular niche right now. It is important to be yourself and find your own style, no matter what you pursue. There are no shortcuts to maintaining success.
Read More 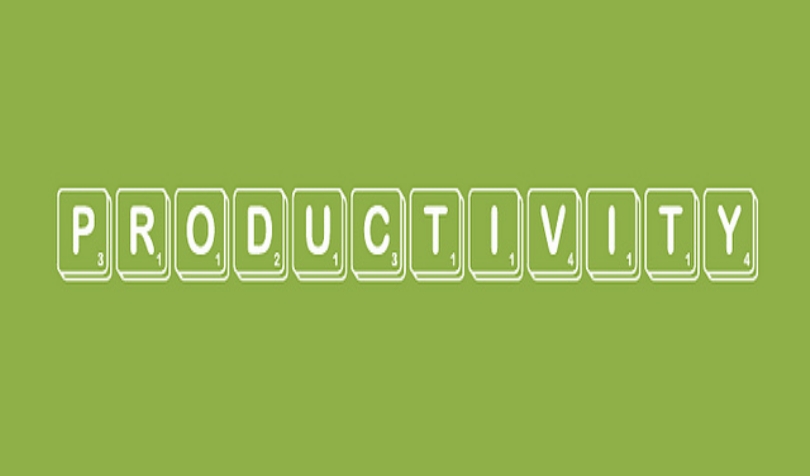 Read More
Do people who make more pay more for goods and services? Of course they do. In some situations, this works and is the only way for companies to sustain themselves. Online companies usually do not have this excuse. Rarely do online companies have overhead that need to be increased based on income and rarely does the company owner have the knowledge of how much the consumer makes to accurately determine if their audience receives higher incomes. Scaling prices based on income can backfire if not handled properly.
Read More
Don’t make the mistake of making the product or service meet an exit plan goal instead focusing on making the product or service a strong competitor in the market.
Read More