23 Things I Betcha Ya Didn’t Know About Pikachu

Happy Birthday Pokémon (and Pikachu)! The multi-billion dollar franchise turned 20 on February 27. In honor of Pokémon’s 20th anniversary, I wrote an article “27 Things I Betcha Ya Didn’t Know About Pokémon” and while doing some research, I found a lot of interesting facts about Pikachu. Not surprising since the electric mouse is arguably the most popular and most recognizable Pokémon of them all. So without further ado, here’s 22 Things I Betcha Ya Didn’t Know About Pikachu:

Read More
I came across a song in a weird way yesterday. It’s called Chopped N Skrewed by T-Pain. It’s…
Read More
It’s the Olympics and I always think of my ex during this time and it is ironic that…
Read More 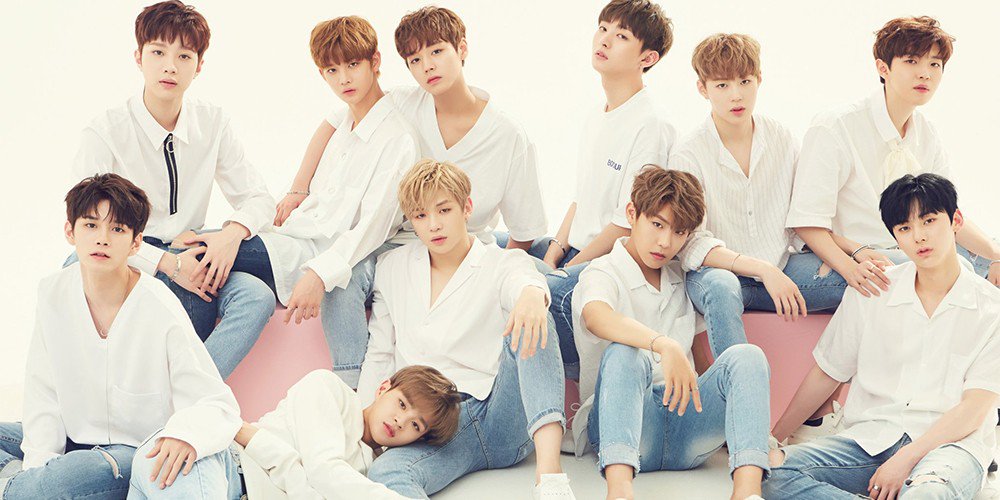 Read More
Wanna One fans only boarded a flight just to see the K-pop group, only to bounce before take-off.
Read More

Read More
29 black people we discovered who made a mark in American History, but you don’t hear anything about them during Black History Month
Read More

Read More
I give credit where credit is due: VIXX looked incredible during their “Scentist” performance.
Read More