Tension and strained relationships are key themes in this week’s episode of Andor.

In episode 5 of Andor, tensions rise between Cassian and the rebels. Syril Karn was emasculated by his mother upon his return home, and the distance between Mon Mothma and her family continues to grow.

Back to the Drawing Board

Syril Karn moved back home to his estranged mother Eedy (Kathryn Hunter) after getting kicked from the Corpos. Over breakfast, she criticizes her son for his posture and lack of career prospects. Syril says he’ll figure things out, but Eedy has other ideas. She decides to contact Uncle Harlo with the hope of finding Syril a new job. Unfortunately, Uncle Harlo doesn’t have any new prospects for Syril — at least not in police work. Later, we see Syril in his room staring angrily at a holographic image of a young Cassian.

Syril isn’t the only one dealing with strained family relationships. Mon Mothma argues with her daughter Leida (Bronte Carmichael) about her schedule during breakfast. Leida claims her mother only cares about looking like she’s involved in her life. Mon’s husband Perrin Fertha (Alastair Mackenzie) lets them bicker. “I so appreciate the support,” Mon says as a subtle dig to Perrin. It’s hard to tell who’s the self-centered jerk(s) here, but it’s clear Mon’s secrets have alienated her from her family. Later, Perrin mentions he learned about Mon’s new “foundation” from Gar Tafeed. “He knows more about what you’re up to than I do” he says. Mon explains she didn’t think Perrin would be interested in her new foundation because it’s charitable.

Preparing for The Heist

On Aldhani, Cassian wakes up to find his bag missing. Panicking, he goes outside, where he finds Arvel Skeen (Ebon Moss-Bachrach) going over his weapons. “Vel asked me to have a look,” Skeen says. “I think she’s having second thoughts.” She isn’t the only one. To say the rebels don’t trust Cassian is an understatement. They’re suspicious of how he refuses to reveal details about himself. Cassian manages to bond with Skeen over them both spending time in prison (Cassian calls it a “youth center”). Karis Nemik (Alex Lawther), shows him a navigational tool he built and shares his philosophy regarding the Empire.

“So much going wrong, so much to say, and all of it happening so quickly. The pace of repression outstrips our ability to understand it. And that is the real trick of the Imperial thought machine,” Nemik explains to Cassian. “It’s easier to hide behind 40 atrocities than a single incident. But they have a fight on their hands, don’t they?” It’s all part of Nemik’s untitled manifesto on Imperial oppression, and it’s pretty fascinating.

Vel and Taramyn (Gershwyn Eustache Jr) ask Cassian for input on their mission, and he’s dumbfounded when he has to explain what a load clutch is. He makes it clear he needs to be the pilot, which Vel and Taramyn reluctantly agree on. Cassian’s mercenary skills continue to be a much-needed asset to the rebels when he suggests the right formation needed to blend in as an Imperial unit when they infiltrate the garrison. Meanwhile, Gorn uses the celestial event as an excuse to give the Imperials the night off, clearing the base for the rebels.

While Blevin acquires a hotel to be the new headquarters for the Imperial Security Bureau on Ferrix, Dedra Meero and her assistant Heert decide to investigate the acts of rebellion popping up across the galaxy. What captures her attention are a series of heists involving Imperial weapons and technology. On the surface, they do not appear to be connected. Just like her assistant, Heerta points out: “It’s too random to be random.” Dedra can’t let it go, so she settles in for a long night and gets to work.

As the team makes their way towards the garrison, Cassian asks Vel why Lieutenant Gorn would betray the Empire. Vel gives him the short story: he fell in love with a local woman, lost a promotion, then her.

During a rest stop, Skeen puts a knife to Cassian’s throat and grabs the sky kyber necklace Luthen gave him as a down payment. He demands to know why Cassian would bring a sky kyber crystal worth 30,000 credits to a heist? Cassian finally reveals he’s being paid — which puts Vel in the awkward position of admitting she’s known all along. Cassian reassures the crew he’ll get the job done, but if anyone wants out, don’t use him as an excuse.

The team arrives at the Imperial base after nightfall, and sends a signal to Gorn to let him know they’ve arrived. Skeen walks up to Cassian with a story about his brother: the Imperials took his pepper tree farm, which led him to commit suicide. For Skeen, it’s his equivalent to an apology. Vel and the team’s healer Cinta Kaz (Varada Sethu) go off on their own, but not before Vel tells Cassian that Taramyn will be “completely in charge” in their absence.

On Coruscant, Luthen anxiously checks the radio for updates from the rebel team. He’s nervous because of his decision to add Cassian so late into the operation. He ignores his assistant Kleya Marki’s (Elizabeth Dulau) attempts to calm his mind.

“It’ll all be over this time tomorrow,” Kleya assures him.

Episode 6 of Andor will premiere on Wednesday, October 12, exclusively on Disney+ 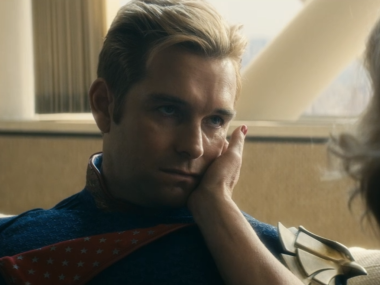 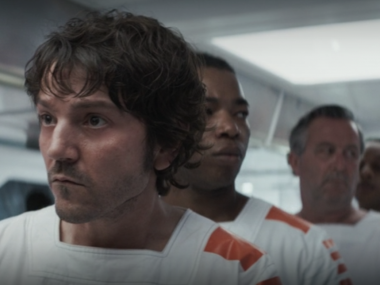 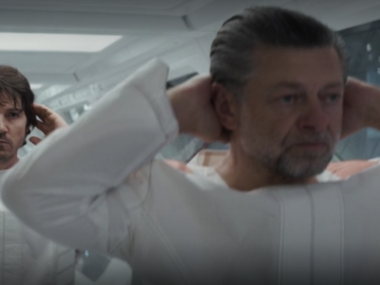 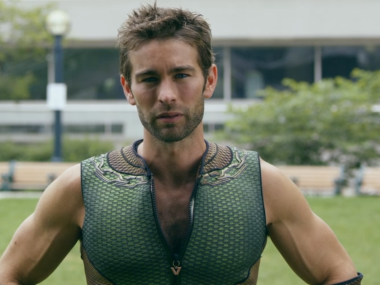 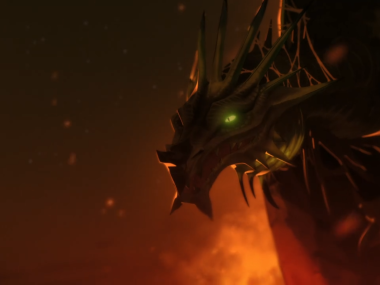 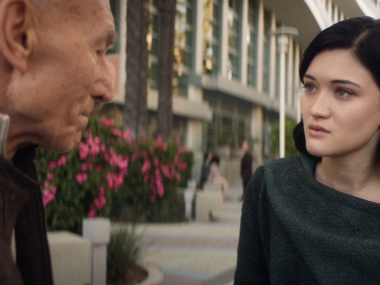 Read More
Picard is sought out by a mysterious woman needing his help. He realizes she is linked to someone very special to him.
Read More