ARK Gets a Release Date and a New Map!

ARK: Survival Evolved has a release date…finally! August 8th! And a new free map, which I’m testing out right now.You can see it in the video if you prefer audio. If you prefer to read about it, let’s go!

ARK will be released on Xbox One, PS4, and PC on August 8th. An Xbox One X version will be coming Nov. 7th. This has been a long time coming. If you watched my ARK videos, you know I’ve been highly critical of Wildcard’s decisions, for example releasing an expansion before the game is done. There were things promised to those that backed the game prior to release and I feel strongly all of those things should be fulfilled. Game developers have been getting away with things other (more traditional) businesses would not be able to get away with. There are laws in place to protect consumers from fraud, and all businesses should abide by them.

Happily, Wildcard is fulfilling many of their promises via the sponsored mods program. For example, the desert biome is in Ragnarok (the map I’m playing) and it adds new biomes, for free. If they add the S+ mod (they’d be stupid not to), then the building system would receive the upgrade it promised. They would be fulfilling their promises, without having to devote development time to it, and giving back to the community, so it’s a win/win situation for everyone. I like happy endings.

About the map (Ragnarok), it’s free so check it out! It has new dinos (and of course, the old ones), unique biomes, caves, and a bad ass castle. It looks beautiful and it’s free! You can see part of one of the beginning areas in the video above.

Pick the Edition You Want

ARK’s release includes digital releases on all platforms and of course, special editions because that’s a thing in gaming. $60 Explorer Edition has a Season Pass which includes Scorched Earth (that damned expansion) plus two more unannounced expansions due later this year and in 2018. I told you they were planning other expansions!

Then there is a $160 Limited Collector’s Edition that includes everything in the previous edition, a leather Explorer’s Notebook including all the dossiers for the dinos in game, a cloth map of the Island, a necklace and the game’s soundtrack. And a poster of the development team because it’s secretly what you’ve always wanted. Right now, the only place I’m seeing the Limited Collector’s Edition is at GameStop but I’m hoping their exclusive is for a limited time.

I’m glad ARK finally has a release date and the general direction for the game has moved into a positive direction. I hope this continues through release and a long time afterwards. What do you think about the release and the new map? Let me know! 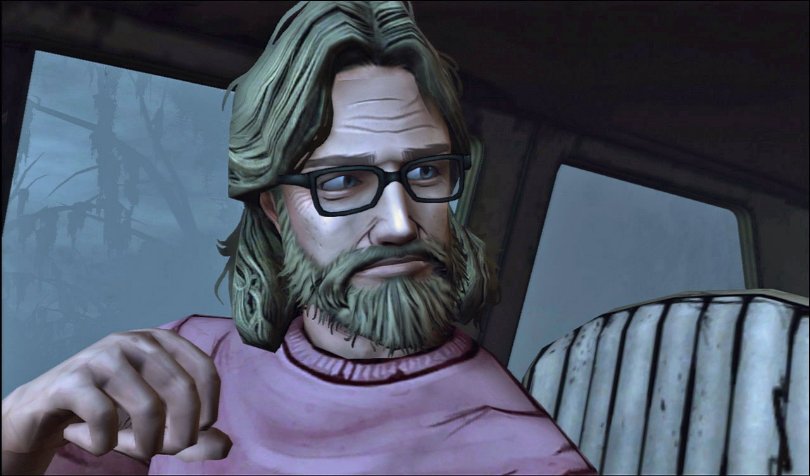 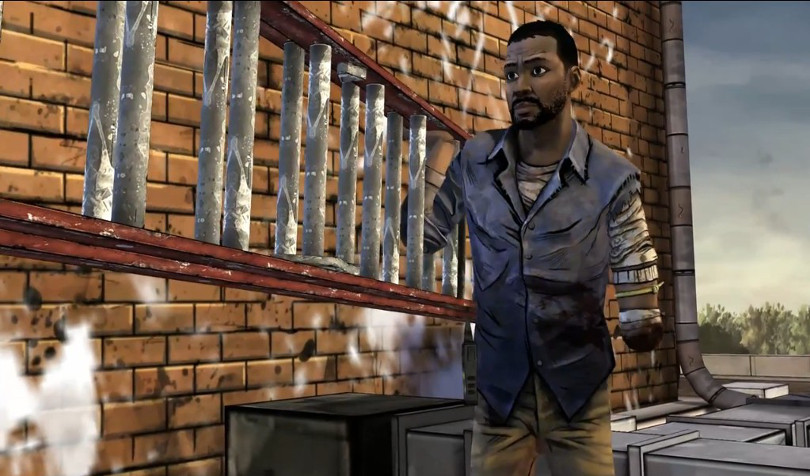 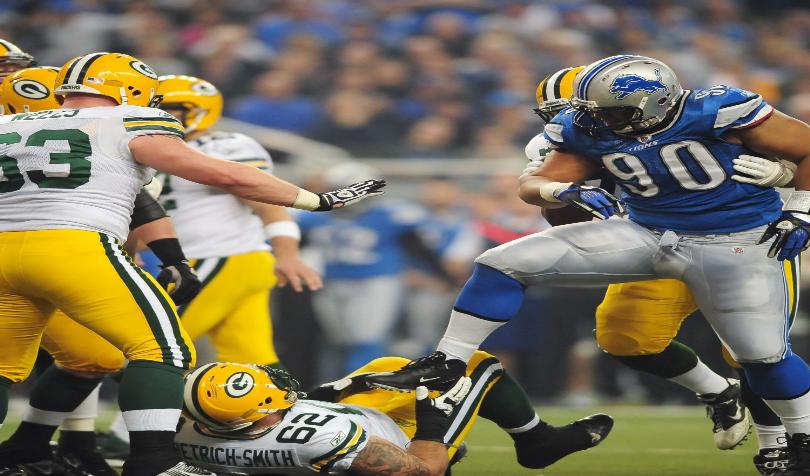