When you watch the video, you will understand why game developers have to do better to ensure players enjoy their time in the game. This was, quite simply, ridiculous.

I beta tested Elder Scrolls Online and I submitted many bugs and issues I had while playing in the beta. I knew the game would have problems at launch. Zenimax is attempting to resolve issues but there are so many, that have been there for months, it seems they are overwhelmed.

While attempting to complete achievements and record footage for Synnistry, I initially went past this group of bots. It wasn’t until I killed everything in the cave, multiple times (without getting the achievement for completing it) that I paid attention to them…and how long they had been standing there. They were there when I entered the cave, in the same spot while I killed everything in it multiple times, and even AFK’d for a bit.

As you will see in the video, these are bots and they make it hard to killed the named mob in the cave, which is required to complete the achievement. I refused to be upset about it because there are many problems like this in the game. Gold spamming, duping issues, quest progression issues, unbalanced PvP, and game performance issues (crashing). Browsing the Support Forums, you can see for yourself the issues plaguing this game. 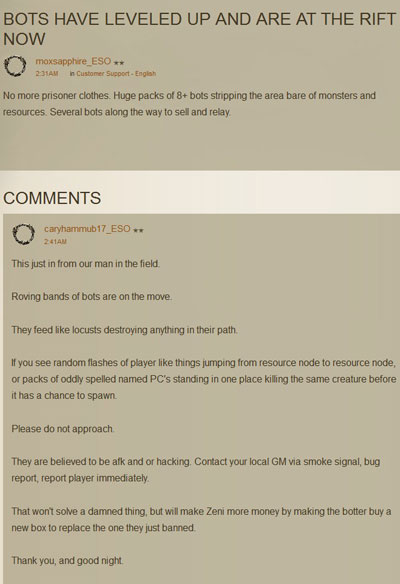 I sincerely hope that Zenimax resolves these issues because the game has a lot of potential. However, as of the date I am writing this, too many players are having issues to enjoy the game. I recorded this video April 14, 2014. Soon, the free 30 day period will be over. 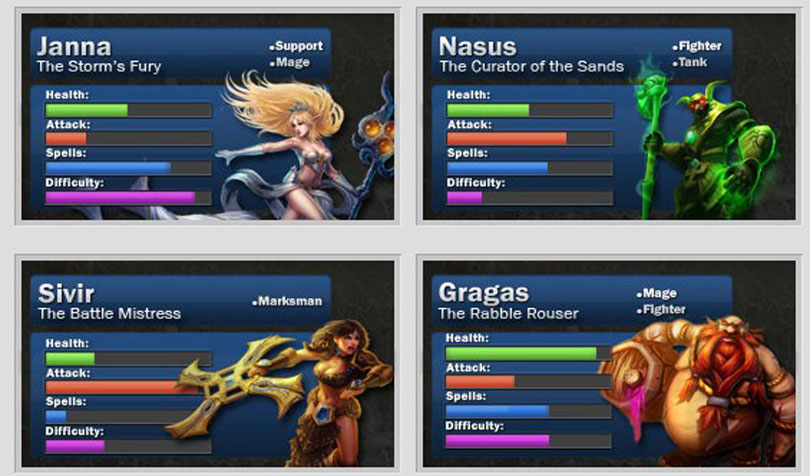 Read More
It’s like Riot Games knows what I am thinking. Let’s look at the rotation for League of Legends this week.
Read More 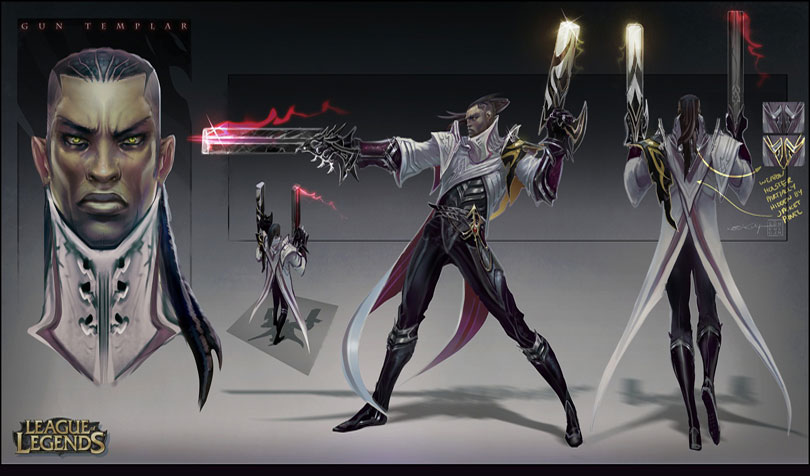