In game development, it takes a long time for episodic content to be released? Is it a better viewing and playing experience to wait until it has all be released to play it?

I recently mentioned on Twitter that I am thinking about how to handle episodic content for Synnistry. Which would provide a better viewing experience; playing the episodes when they first come out or waiting until all the episodes are released?

Episodic content is not new in the entertainment industry. For TV, it works well because the wait time between episodes is short, one week, and the time between seasons is short. They also have the shows optimized to preferred viewing times usually 30 minutes or an hour. However, even though the wait times are relatively short, there is a rise in people waiting for all the episodes to be released and they binge watch them on their own schedule. Netflix is known to release a season at once and let their customers decide how they want to watch it.

In gaming, things are different. There is, at minimum, a month between episodes (often longer) and it can be months or years between seasons. For example, SWTOR: Knight of the Fallen Empire is currently releasing monthly content to subscribers. In comparison, Telltale releases episodic content and the player has no idea when the next episode is coming and can wait over a year for the next season. Players are uninformed whether there will be another season. Will there be a season 2 for Wolf Among Us (the final episode for season 1 was released July 2014)? I started playing season 2 of The Walking Dead in February 2014 and played the last episode when it came out August 2014. Season 3 has not been released nor has it been announced. It’s 2016, how long do developers think players will wait or care about the characters they became attached to or the story line they enjoyed playing through? Two years is a long time to assume someone will still have an interest in something, with no news, no updates…nothing.

With SWTOR, I feel like the story was stretched out to make the content last longer. This is a common problem in TV. Have you ever thought, after watching a two hour movie, it could have been an hour? Or out of 13 episodes of a show only 5 were really “good”? That is how I’m feeling with SWTOR. If the next episode, releasing today, isn’t spectacular, I will probably wait until they release them all to continue. Outside of the episodes, I do not play the game because (for me) there is nothing else that interests me. I’m not feeling the one-two hour episode is worth $15.00 a month.

I’m experimenting with releasing content when I’m done with it, ie: the story I want to tell is told. One problem with doing that on YouTube is the notification system. Content creators are completely reliant on their notification system to notify subscribers of the new videos. If I release, for example, an entire season of something, would YouTube intelligently pick the first episode to put in their notification email? What would the subscriber see, if many videos are released in one day, when they logged in?

I haven’t completely sorted it out but I think, for me, something needs to change. If I’m becoming annoyed at the slow rate content is released by game developers when they opt to go down the episodic release path, then I can imagine my viewers being equally annoyed. Or would they prefer to watch it when it first comes out? Or is it my job to ensure they don’t care about when it comes out because I’m producing entertaining content?

Expect some changes in the future while I figure this out. 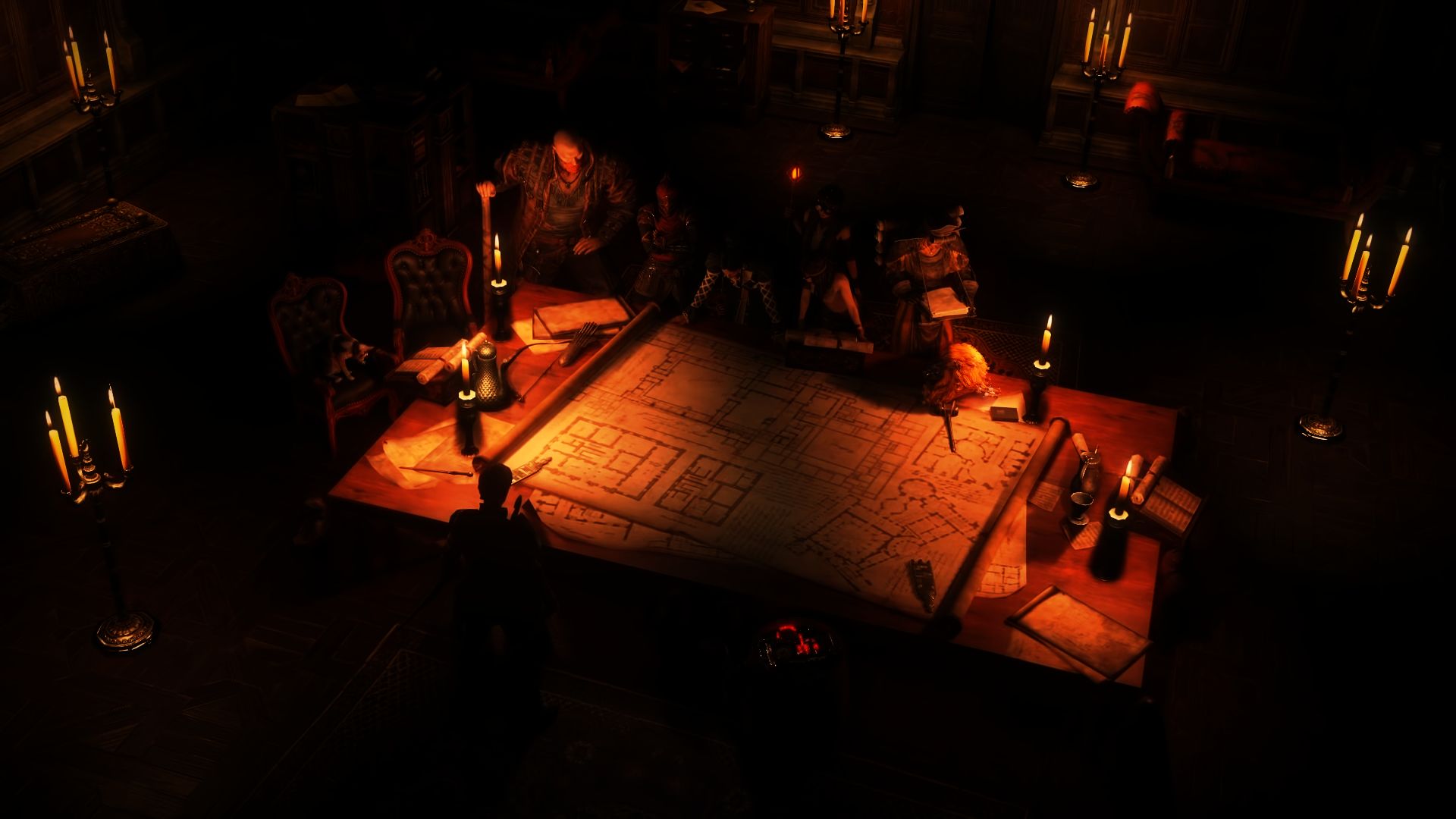 Read More
To resolve a problem, one has to be honest. What’s my problem with Path of Exile?
Read More 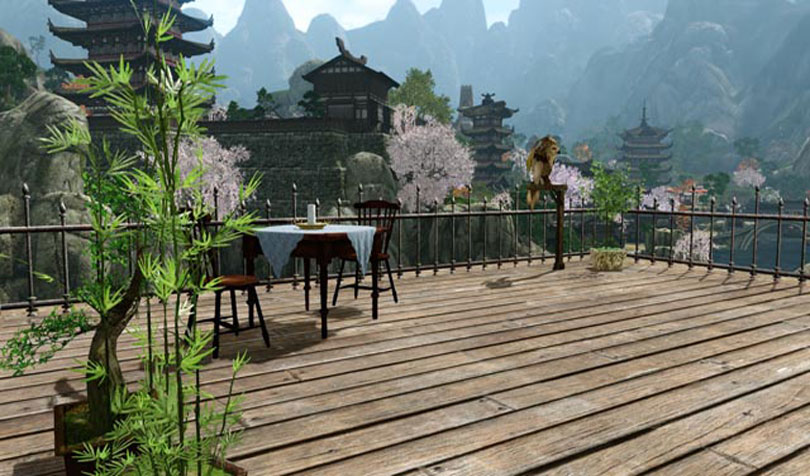