EXO kills it with the eclectic “Tempo”

EXO finally released their fifth full length album Don’t Mess Up My Tempo on November 2nd, over a year since The War dropped on July, 18, 2017.

The lead single, “Tempo”, has a Bohemian Rhapsody vibe in the sense of switching between different styles and sounds. It’s a funk/hip hop song filled with pulsing bass and synths, bed squeaking noises, there’s somebody/something going “dum dum dum”. There’s even an acappella breakdown during the bridge, with the members harmonizing, 90s R&B boy band style.

The music video for “Tempo” might be my one of my favorites from EXO. Everything from the clothes, the hair, etc. The whole video borders between rough and edgy to chic and sophisticated. I haven’t enjoyed an era from EXO this much since Exodus dropped back in 2015. Hope this new era is a success for EXO! 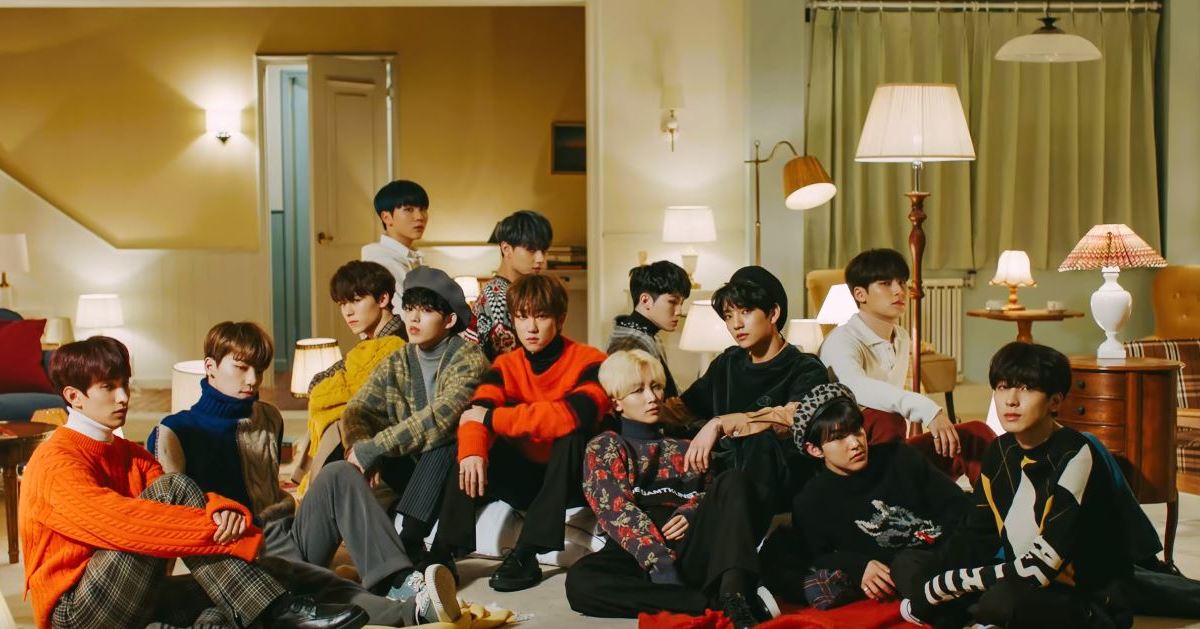 Read More
Jonghyun marks his return as a soloist with a colorful music video.
Read More 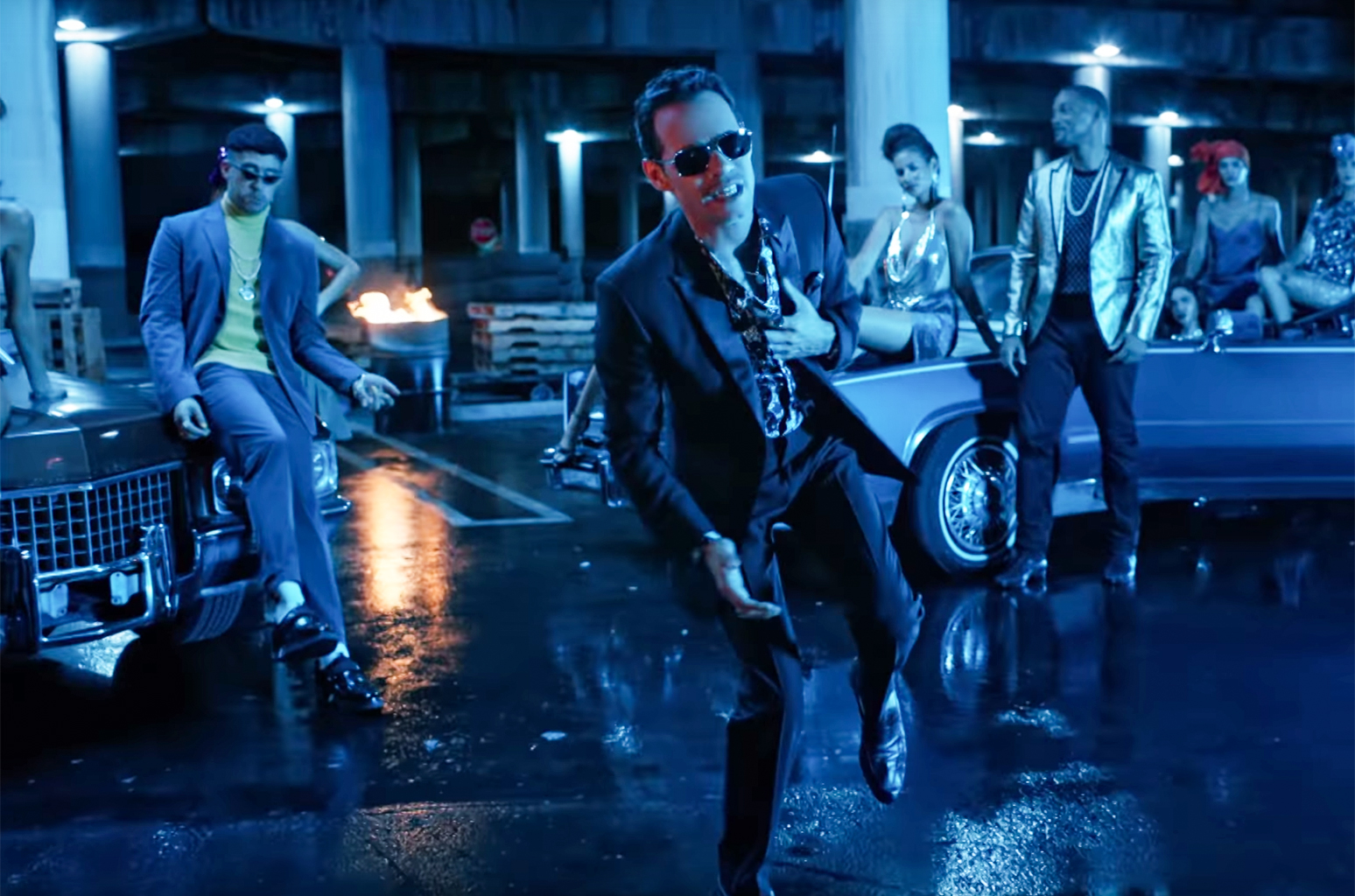 Read More
SF9 shows a sexier, more mature side to themselves with their latest title track.
Read More