Fixing the Root Problem with Alliance vs Horde

What is the point in having a war that can never have a winner?

Ion Hazzikostas, game director of World of Warcraft, announced an opt-in feature coming in patch 9.2.5: Alliance and Horde players can play together. Players will be able to form cross-faction parties for dungeons, raids and PvP.

The Underlying Problem with Alliance vs Horde

The main theme of Warcraft is the war between Alliance vs Horde, humans vs orcs. The problem with a theme like this: the war can never end. Neither side can win. How many players would want to pay a subscription to play on the losing side? It’s been like walking a tight-rope for Activision-Blizzard, trying to keep both sides “balanced”.

Alliance players started experiencing problems finding groups to play with to complete content. To resolve this, players either created Horde characters or paid Activision-Blizzard a fee to change their character’s faction. Currently, Horde characters dominate the player base. It is estimated 36% of players play Alliance, 64% play Horde.

While Horde is winning, it can’t stay this way.

The Solution: Knock the Walls Down

Activision-Blizzard reflected on their decision to keep players separated. What if they allowed Alliance and Horde players to play together? Especially, since the story and lore promote working together?

“At BlizzCon in 2019, when an attendee asked about cross-faction play, we responded at the time that “Alliance and Horde separation … is a pillar of what makes Warcraft, Warcraft.” But upon reflection, that’s an oversimplification: Alliance and Horde identity is what is fundamental to Warcraft. And while at times that identity has been one of division and open conflict, we’ve seen Alliance and Horde finding common ground and working together ever since Warcraft III (notably including the last time a Warcraft chapter was named “Eternity’s End” …), and the instances of cooperation in World of Warcraft itself are too numerous to count.”

There is a deeper problem, lore wise. I’ve been playing the game since beta (the game launched Nov 23, 2004). As one that enjoys the lore, I often felt a disconnect with the war. My characters were born into a war when I created them based on their race. I have characters of both factions spread over different servers. The expansion Mists of Pandaria strengthened my desire to be neutral. After 17+ years of playing, I don’t care about the war.

Instead, how about being mad at the other side based on what they’ve done currently vs what race they were born under? It is possible to have conflict without war. This would open the door for new races to be neutral, allowing the player to pick the faction vs being assigned one based on race. They’ve started this with Mists of Pandaria. Players with Pandaren characters pick their faction. A third neutral faction would be awesome.

Continuing this theme, what’s going on with Jaina and Thrall? Anduin and Sylvanas? Can you image the chaos that would happen with a cross faction romance? Haha, I digress…

Remember, this is opt-in only so those that love to detest the opposite faction can still do so. For now, guilds will be single faction only. More from Ion Hazzikostas:

“Once in a party together, members of the opposite faction will remain unfriendly while in the “outdoor” world (and fully hostile in War Mode!), as they do today, though they will be able to communicate through party chat. Upon entering a dungeon, raid, or rated PvP match, however, all members will be friendly and able to assist each other in combat, trade loot, earn shared achievements, and otherwise fully cooperate the same way members of the same faction have always been able to. A major goal in announcing this feature in advance is to make sure we’re capturing all the expectations and requirements for this to be a smooth experience. A group raiding, doing Mythic+ keys, or chasing higher PvP ratings should be able to operate seamlessly whether they’re a same-faction or cross-faction group.” 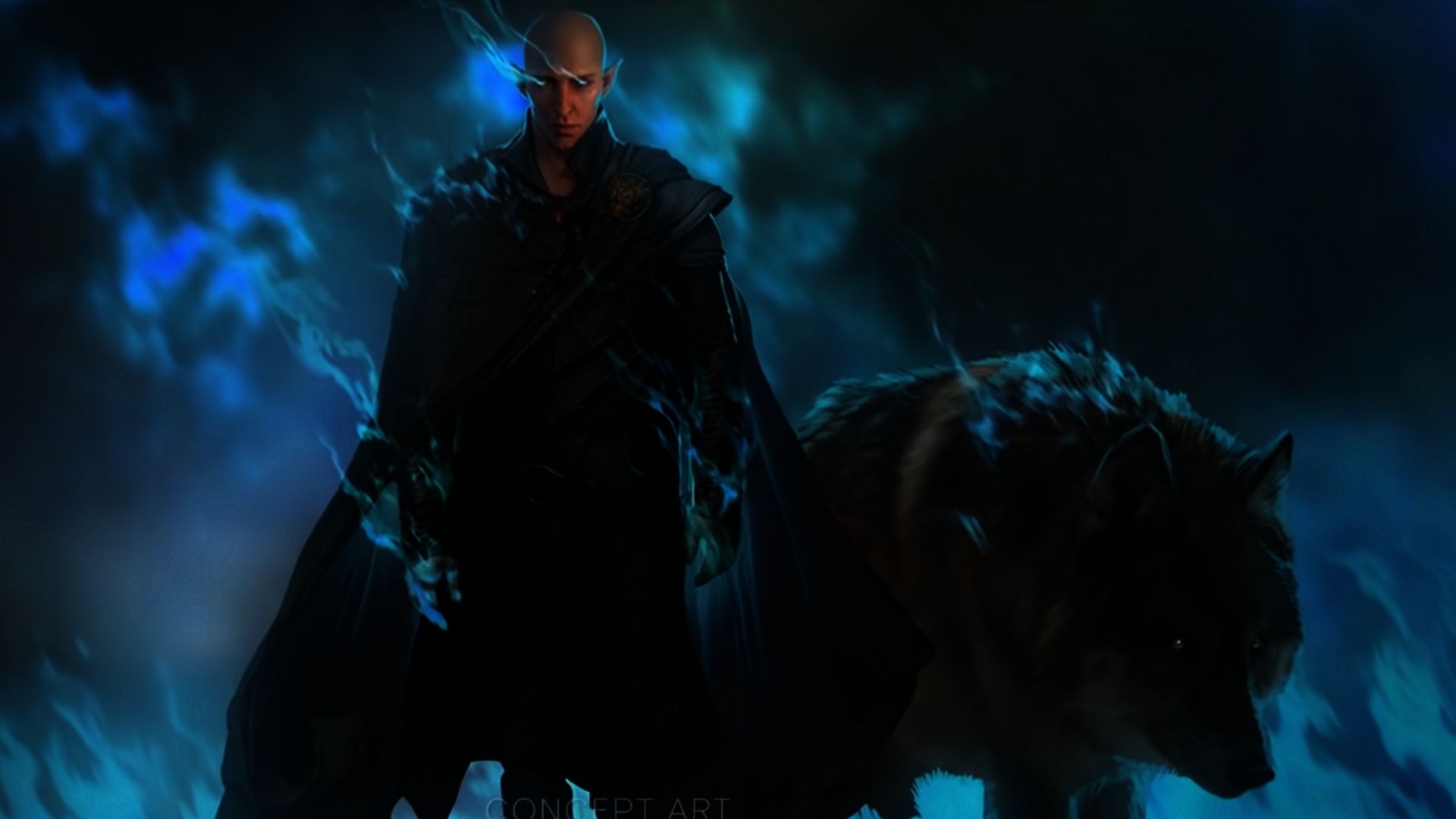 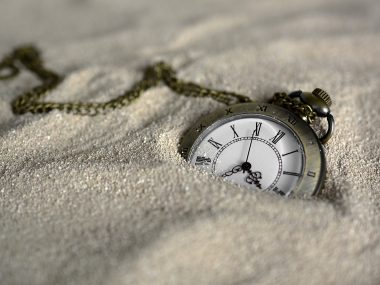 Read More
Watching Twitch streamers, I’m appreciating TV more. Some streamers don’t think about how their show is from a viewer’s perspective. Not realistically.
Read More