The group takes a mature and sexy concept for their comeback.

2PM is back with new single “Promise (I’ll Be)”, the title track off their sixth album, Gentlemen’s Game. The album comes over a year after their No. 5 dropped in June 2015.

The song starts off slow, giving off a smooth R&B feel before transitioning into full-blown dance-pop with a more upbeat production and pulsating synths. “Promise (I’ll Be)” and co-composed by Taecyeon, who also wrote the lyrics for three other songs for the new album, “Make Love”, “Perfume”, and “Can’t Stop Feeling”.

The music video has a mature and sexy image, showing some of the members spending some “quality time” with a very lucky lady.

The other members, on the other hand, don’t seem to be as lucky.

Ah well! Check out the music video below. 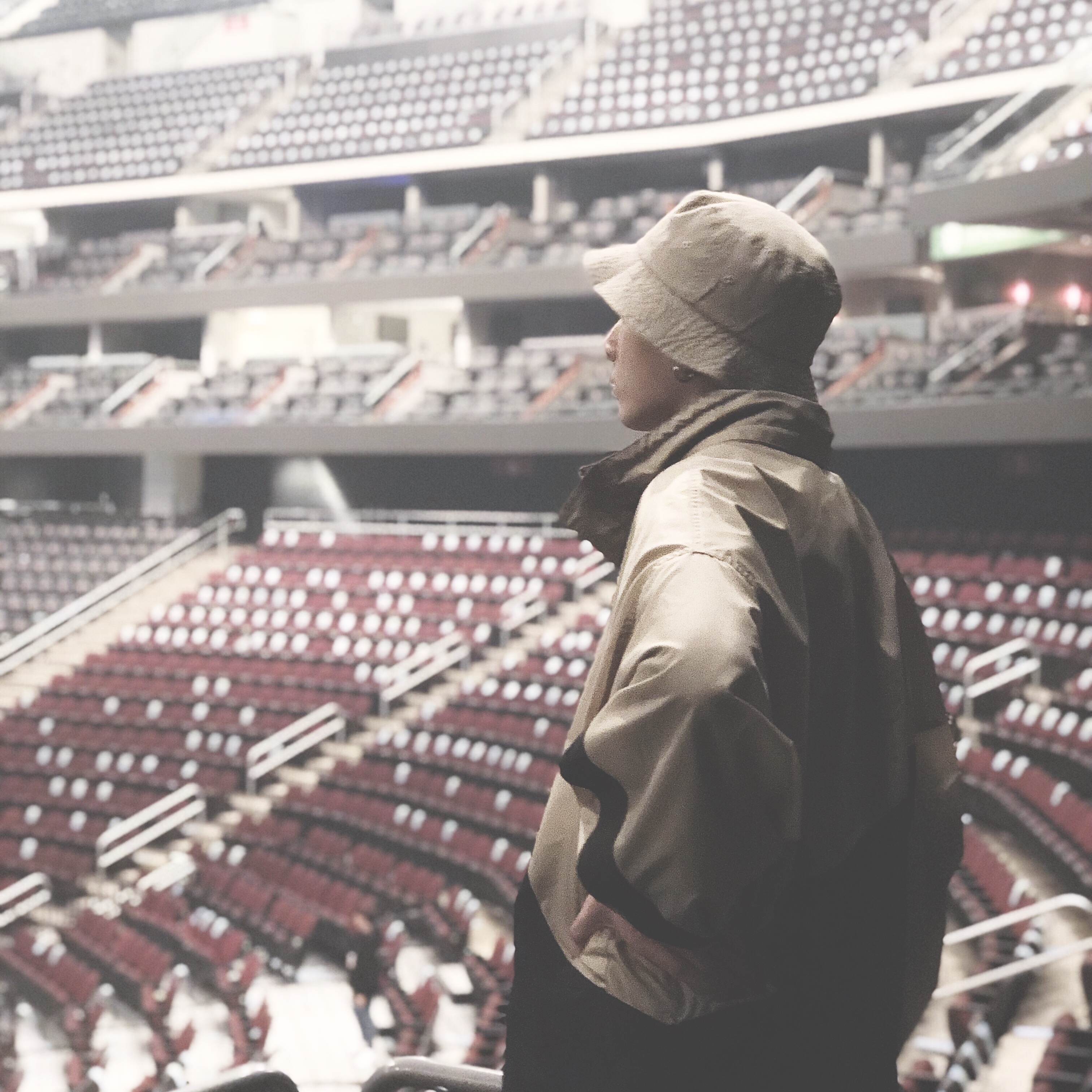 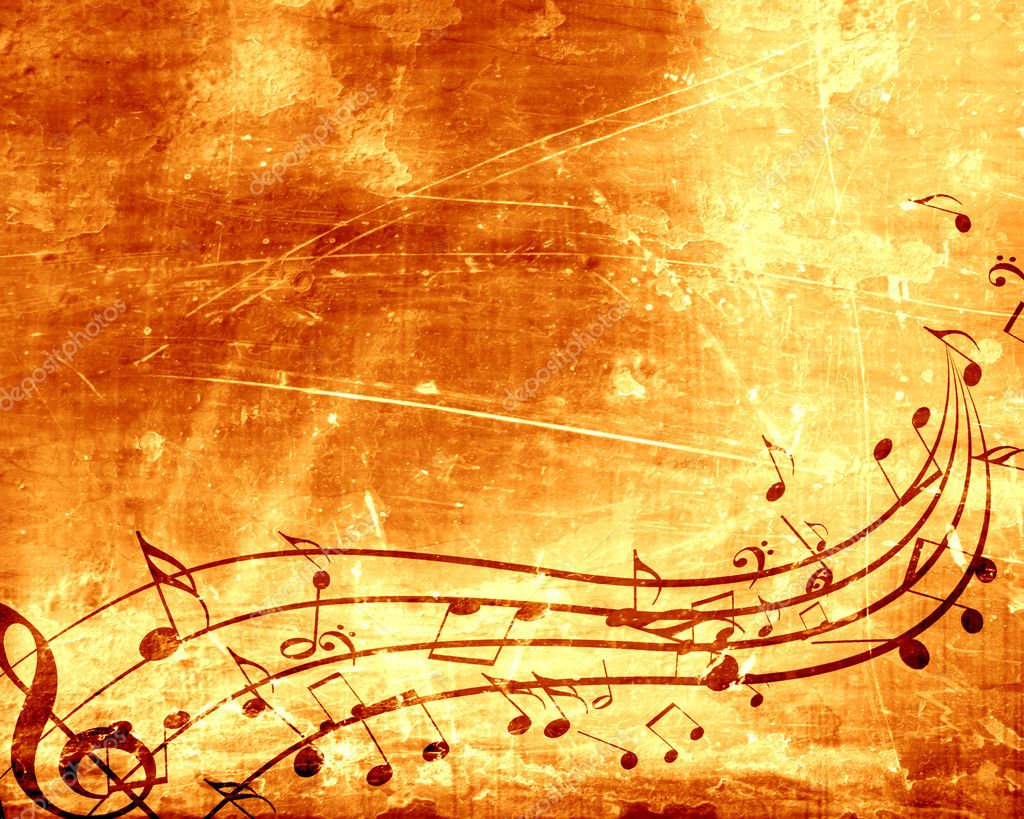