R&B singer/producer DEAN released his first EP 130 Mood: TRBL on March 24, along with the music video for the title track “D (Half Moon)”  featuring Gaeko of Dynamic Duo.

“D (Half Moon)” has a soulful and relaxed sound with DEAN’s sweet vocals on display. The MV was directed by Tiger Cave, and briefly becomes animated during Gaeko’s rap.

130 Mood: TBRL marks DEAN’s official debut as a singer and includes singles that were released previously, like “what2do” featuring Crush and Jeff Bernat and  “I Love It” featuring Dok2. During a press conference, DEAN explained where the inspiration for his album title came from:

“I got my name from James Dean. The hood of his car had the numbers ‘130’ on it. He remodeled the car to challenge himself, and I wanted to have the same mentality. I wanted to put that mood into my album, so I titled it ‘130 mood’.” 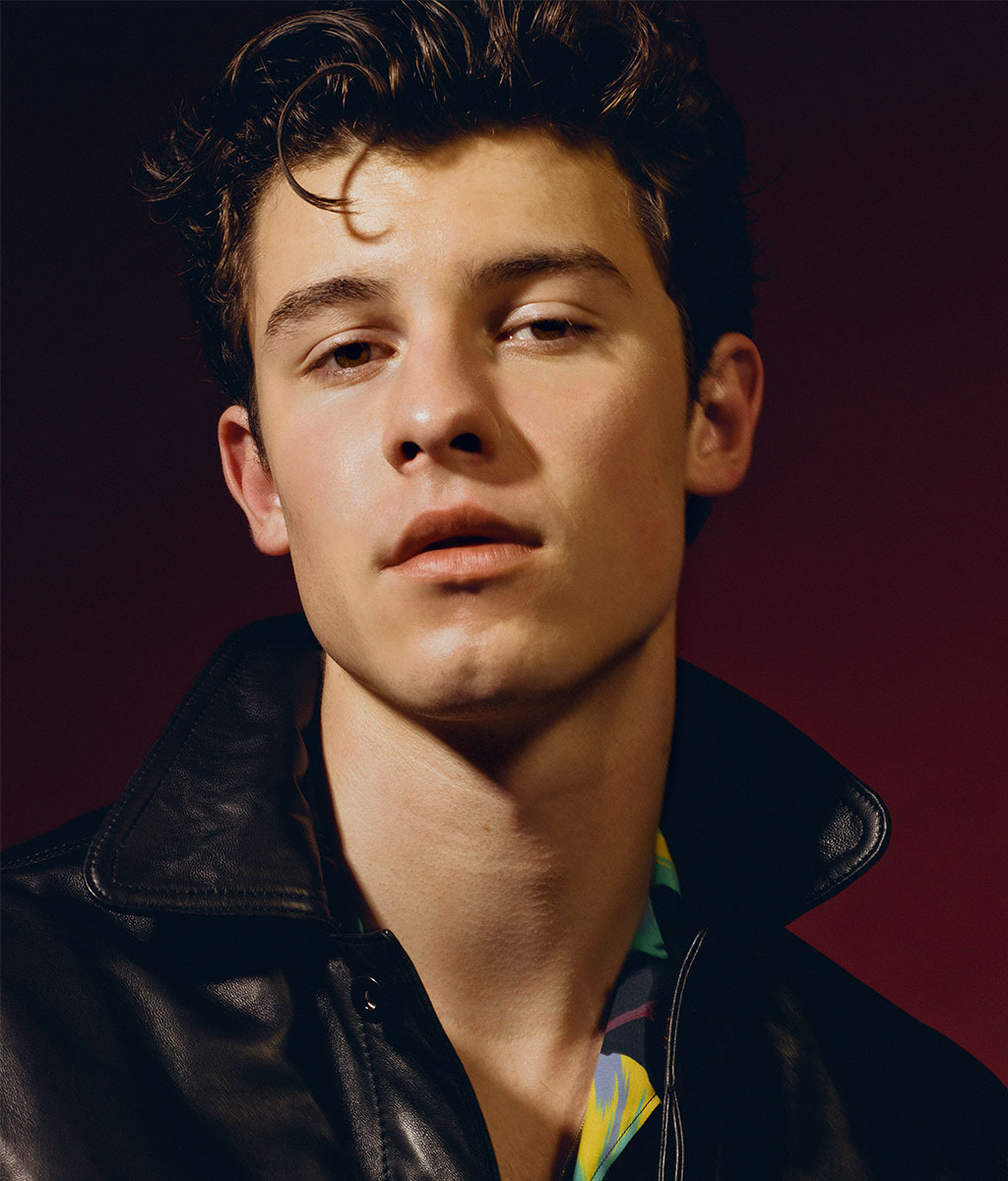 Read More
The song gets an EDM makeover as it slowly make waves in pop radio.
Read More 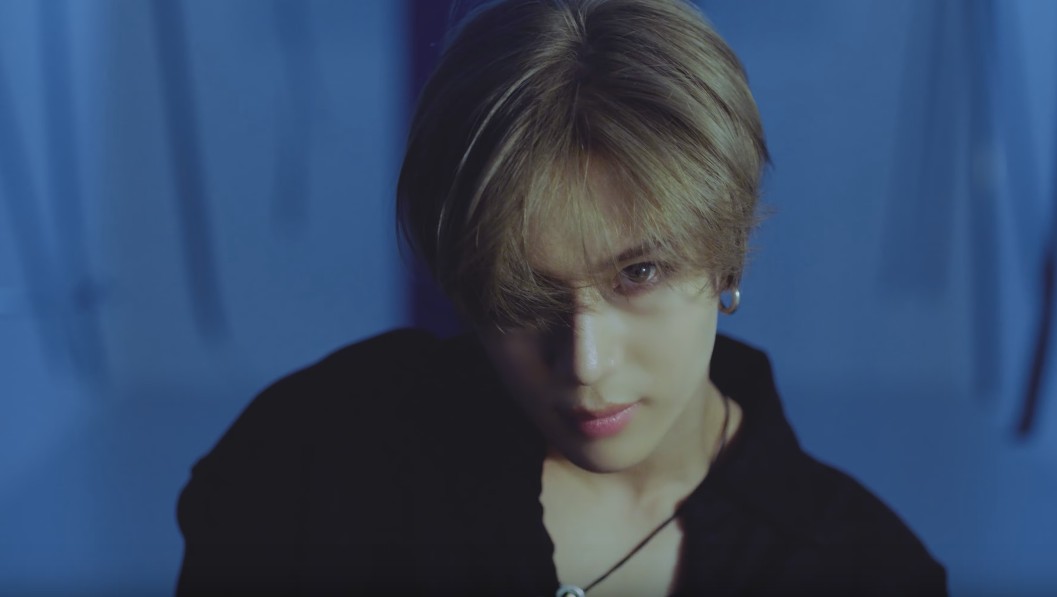