Good communication is as stimulating as black coffee, and just as hard to sleep after*

I interact with people all day through various methods: email, instant message, text message, voice and video. I’ve been thinking a lot about how I interact with people lately. A couple of months ago I was talking to a friend online and he was relating how a potential client, when asked to set up a video conference, would not do it initially and eventually agreed to a Skype voice conversation. My friend interacts with people every day as well but for “important” things or just keeping in touch with his friends, he prefers a higher form of communication starting with video, then audio, then email, then instant message. I didn’t think much of the conversation since until today.

I used to do podcasts all the time, weekly actually, on different topics. People heard me laughing or heard the tone of my voice in the podcasts and, when reading similar words, knew the tone in which I was speaking regardless of how it seemed. The connection or bond formed is different because of the different communication methods. An IM conversation will be different than an email, a voice chat, or a video chat. All of those will be different than me talking to you late at night chilling with a drink on the phone. I used to have more interaction with those that follow what I do.

On a fluke I took 100 random email addresses (5 sets of 20 straight from the database) from comments made on my blog within the past 2 years and sent out a quick email asking their interest in audio and video. So far I’ve received 56 responses varying from yes to detailed suggestions on what they would like in the audio/video. I asked some people on IM their thoughts as well. I have not received a “no” yet but I was chastised for stopping the podcasts and for taking so long to bring them back. Ironically, this couldn’t have happened at a better time because I’m in the process of changing things around with my sites. Having their feedback on what they want helps me fill the void in what they want verses what I was going to do.

Communication is important and in the social environment of the Internet how one opts to communicate can make a big difference. I notice many people are misunderstood on Twitter trying to cram their thoughts in 140 characters. People in general are enjoying deeper forms of communication like video in comments, sites like Seesmic where people talk to one another via video or the SuperStreams we do where we interact with our users. If we could get audio and video with users on that it would be crazy bandwidth spent but loads of fun.

You also end those types of interactions knowing more about the person you were interacting with. I learned things about the people watching the streams that never ever would have come out on their blogs or in an IM conversation.

*Quote in the title is by Anne Morrow Lindbergh* 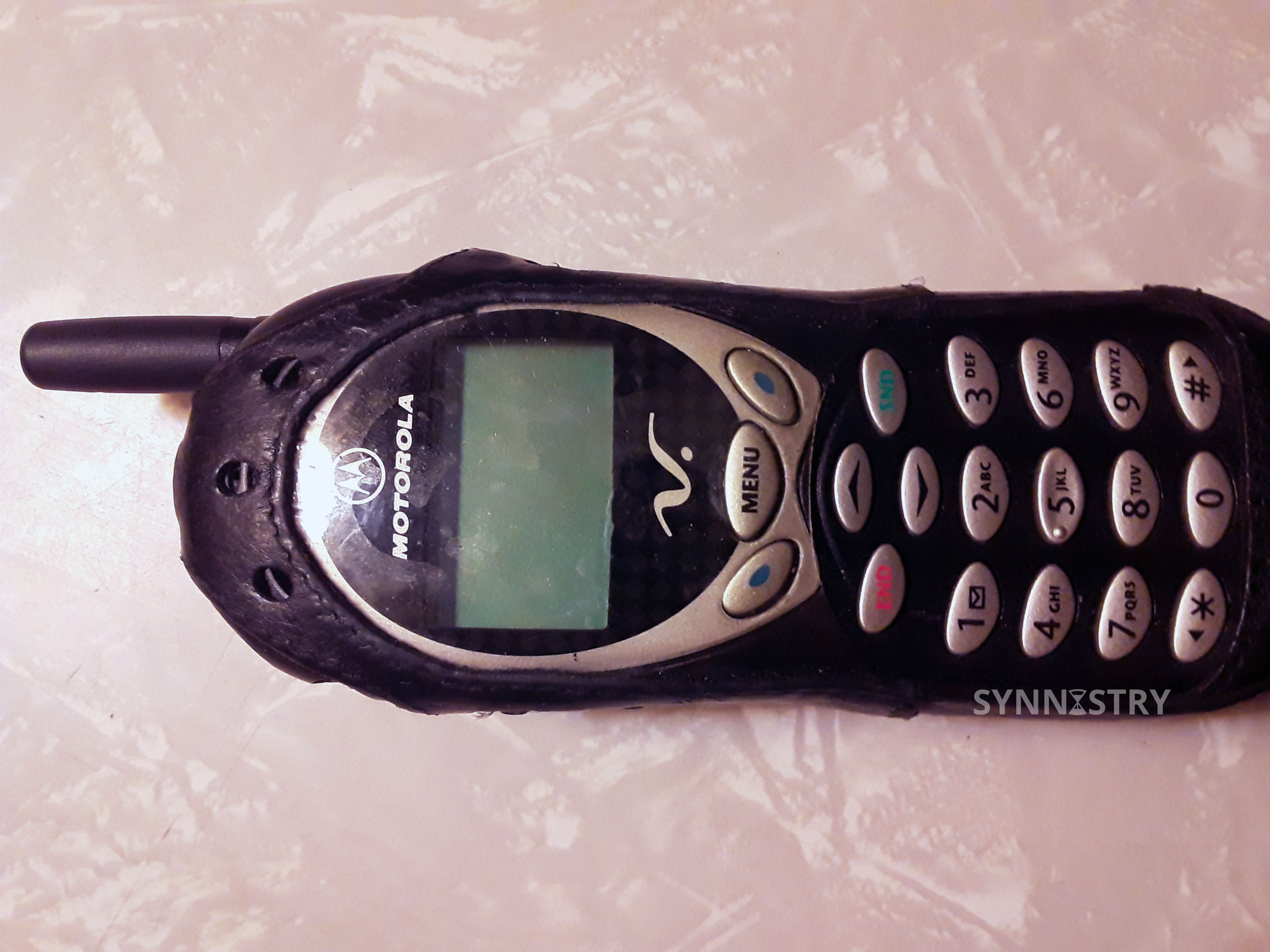 Read More
It’s time I said a long overdue goodbye to my brother. He passed away years ago and now, armed with knowledge, it’s time to say a painful goodbye.
Read More
Robert Scoble responded [website no longer online] to my post about embarrassing yourself. His comments are down, so…
Read More

Read More
Success is a beautiful thing but sometimes, it comes before the person receiving the success is ready to handle it. That is what happened, in my opinion, to Daniel Brusilovsky. Allegedly Daniel, a 17-year-old technology writer, tried to receive a Macbook Air as compensation in exchange for writing an article for TechCrunch. When the owners of TechCrunch found out what happened, they investigated, found the tip correct, fired Daniel and removed all of his content from the site. Everyone makes mistakes, some bigger than others. How does one recover?
Read More 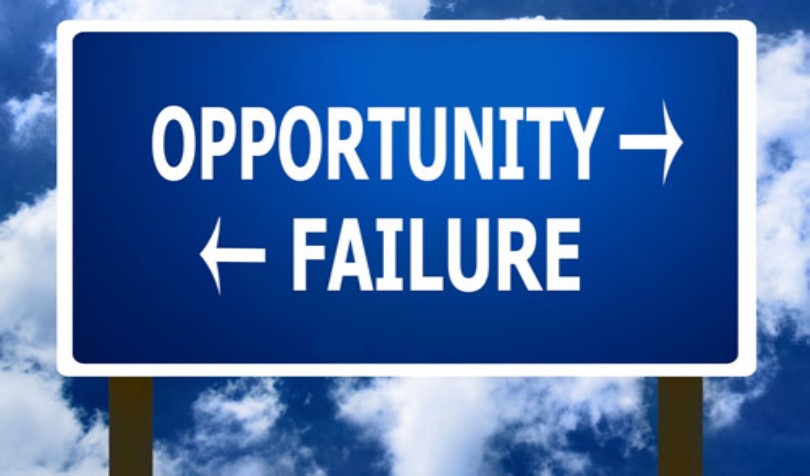 Read More
I had a conversation the other day on Twitter about it being okay to make mistakes. I honestly do not understand the logic in thinking it is okay to screw up.
Read More