I want to be wealthy, not rich

There is a difference between being wealthy and rich. Which would you like to be?

From time to time the guys and I talk about what we want in life, our goals, etc. I often hear people say they want to be rich. I have told them I’m cool with comfortable, but if it comes down to the perception of “a lot of money”, I don’t want to be rich. They’d laugh at me…”Yeah, you do Tyme…” or “It’s okay Tyme, just admit it”. I laughed but the truth is…I don’t want to be rich, I want to be wealthy. There is a difference. Let’s look at it for a minute:

Wealthy: the state of being rich; prosperity; affluence: persons of wealth and standing.

Rich is simply the amount of money a person has. Wealth is a frame of mind, a lifestyle that includes freedom and of course money. I’m not talking about the person that thinks they are better than anyone else, or the many diva attitudes out there…quite the contrary. Wealthy people tend to be confident but giving. A person can hit the lottery, get an inheritance or sell their business and get rich. A wealthy person has a completely different frame of mind than the person that wants to be rich. A wealthy person knows how to make money and understanding that money can come and go, doesn’t sweat it. When you know how to generate wealth, why would you?

The opposite of rich is broke (to ruin financially; make bankrupt). The opposite of wealth is poor (having little or no money, goods, or other means of support). When a rich person turns into a broke person they lost all their money. When a wealthy person turns into a poor person not only did they lose their money but the ability to generate wealth. People that are poor and wealthy have an attitude or frame of mind that makes them what they are. Rich and broke is only an adjective to describe someone’s assets.

Let’s look at an example: a rich person, focusing on making money, will take the job that pays the most. A wealthy person might take a job that pays less to learn a skill that will allow him/her to make more money in the future. The person that wants to be rich might not even see the opportunity because their focus is the money. The wealthy person understands discipline and ambition, understands who they really are and has an open mind.

Read More
Let’s say your girl says: “I have a question for you. If we weren’t together, and we never…
Read More

Read More
When you realize time moves quicker the older you become and you still miss your Mom.
Read More 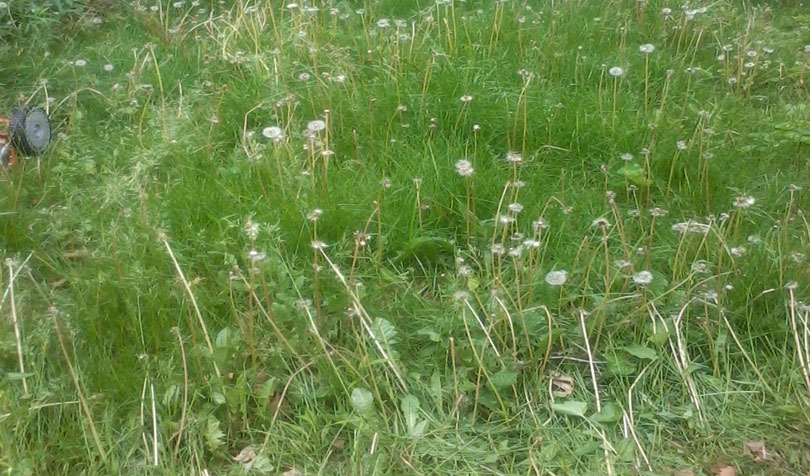 Read More
It’s easy to forget sometimes that small changes, over time, can have the impact of large ones.
Read More