The Wolf Among Us 2: A Chance for Telltale to Prove Themselves

Telltale Games is back, under new management. The Wolf Among Us 2 is coming.

I couldn’t believe my eyes when I saw Epic Games giving away a copy of The Wolf Among Us. I thought my opportunity to play the game was gone forever. Unfortunately, Telltale went through tough times and closed. A lot of the games they made disappeared. I’m glad the game is available for people to play. The Wolf Among Us is one of the games I felt would be good for a sequel because it is based on fables. The fables can change each sequel and not run into story flow problems The Walking Dead ran into.

Imagine my surprise when, a couple of days later, I saw a trailer saying there is going to be a sequel, The Wolf Among Us 2! It looks like Bigby and Snow White are back, with Snow changing her mind on what she wants from Bigby. Telltale Games has not given a release date yet.

Telltale reopened in August 2019 under new management, having purchased The Wolf Among Us and the Batman licenses. It’s good to see the Telltale brand alive, and I hope their new releases are successful.

They Came Back From The Dead

I hope that the survival of Telltale Games can serve as an inspiration to others who may be facing challenges or setbacks in their own lives. It’s important to take an objective look at mistakes that may have been made and take accountability for one’s actions. In the case of Telltale, the company lost the trust of its customers, which can be difficult to regain. However, by making smart decisions and listening to the needs of their players, they can work towards rebuilding that trust. One such decision that they have made is to not release a season of a game until all episodes are complete across all platforms.

Personally, I am happy to play The Wolf Among Us and am cautiously optimistic about the company’s upcoming releases. While I did enjoy The Walking Dead, I have to admit that the episodic format of that game did burn me out. However, if The Wolf Among Us 2 turns out to be a great game, I will be more than happy to purchase and play it once all episodes are released. I think it’s important to approach each new release with an open mind and to give companies a chance to prove themselves. 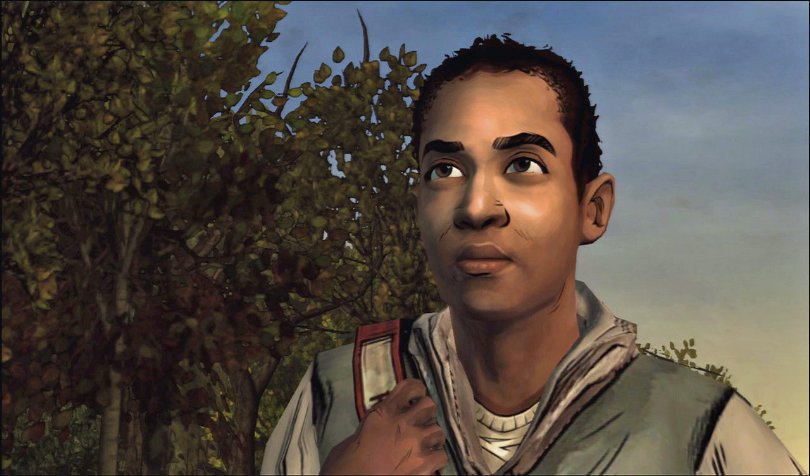 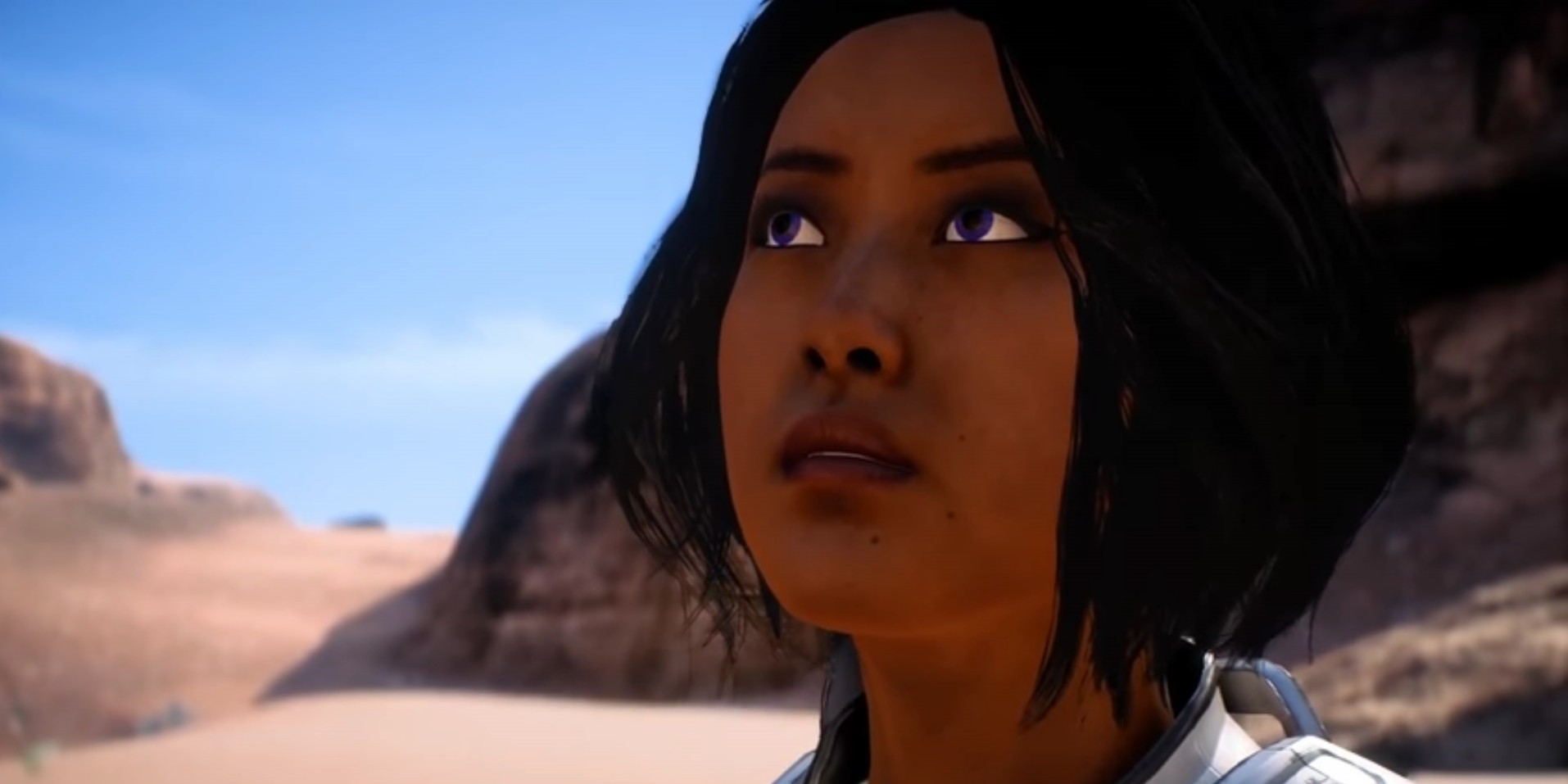 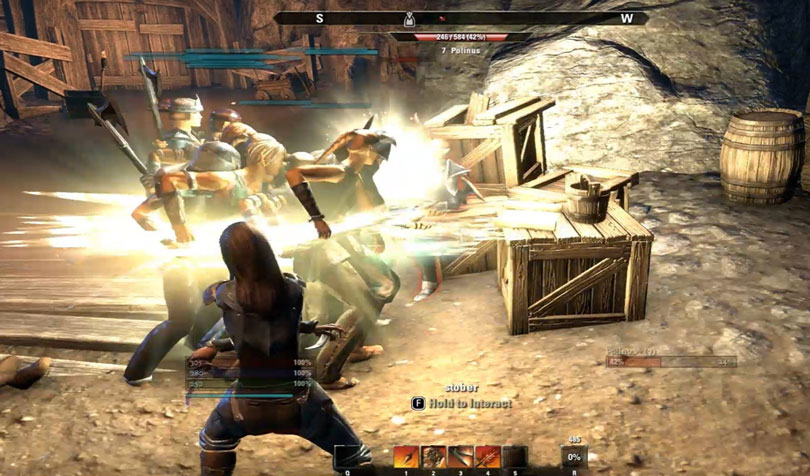