A Different Type of Racism

Experiencing different types of racism because I’m multi-racial has been quite the experience.

As a person of color, I’m familiar with racism. I’m blessed to have not experienced it to the point others have (life threatening), but I’m familiar with it. Actually, what I experience more, mostly in business situations, is racism with privilege. I’ve been told, by racist people who swear they aren’t racist:

I’m sure many people have experienced being oppressed. Of course, I receive it on a gender basis as well as being a female in a predominantly white male profession. After a while, you learn how to deal with it and overcome the challenges.

What I was not expecting was the different type of racism I experienced when I found out that I’m part Asian. I found out in 2016 that one of my great grandparents was Asian. I’m still trying to figure out who because racial designations in the past weren’t accurate (One Drop Rule). Historically, it makes sense since Asians, as indentured servants, worked along side slaves.

Whereas I was smart before because I worked hard now, I’m automatically smart because I’m part Asian…and the bar of expectation is raised greatly. I did some research and found, generally, Asians are expected to work harder. What I experienced was the expectation to naturally have all the answers so surely, it’s okay to expect more, right?

No…that level of ignorance is hard for me to wrap my brain around.

I was told that Asians are penalized because, if they weren’t (for example), no white people would get into college, let alone people of color. They would take up all the slots. I explained Asians aren’t naturally smart, the ones that excel work hard. The response I received? “Who is going to work that hard? Then we’d all have to work that hard! Can you imagine going to school with them? To survive, they need to be regulated.”

It’s been an eye-opening experience. I looked around and noticed people competing with me. Be wary of people who compete with you. When someone is competing with you, they are trying to be better than you. Their actions show they want you to thrive, as long as you don’t thrive better than them. See the difference? If you’re more successful, their insecurities kick in and they start competing. I find it fascinating to watch once I notice the behavior.

When I say someone inspires me, I don’t compare myself to them at all. Their success is well earned and deserved. I’m often inspired by someone’s artistic abilities. At the moment, I might be inspired to draw but I don’t ever think about drawing on their level. I want them to continue to excel and be the best they can be. Their success has zero to do with me. I’m inspired to improve myself…that’s it. Art is a skill, the more you practice the better you’ll be. I’m not good because I don’t practice. I don’t practice because I’m not passionate about it but sometimes, seeing a video or a live stream, I’ll get an idea to draw “something” and that will raise my desire to practice. I was inspired.

I went from being the “smart black woman who worked hard” to being the “naturally smart woman who’s Asian.” If I mentioned I’m part white too, would it balance it out? No because, in truth, everyone wants to be at the top.

It’s just that some have to work much harder for the opportunity for the door to open so they can work towards being at the top.

My Life Story, In A Picture
We Are Our Choices: Making Positive Changes in Your Life
Relationships: Not the Place for Playing Games

Read More
Listen to your intuition. Open your eyes so you don’t miss an opportunity that was meant for you.
Read More

Read More
If you see or hear something you know is not right, you have a choice to make.
Read More 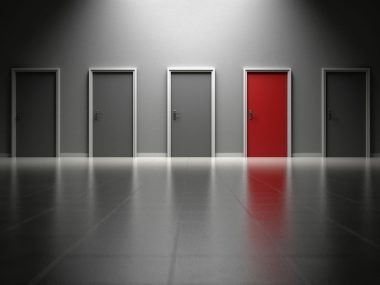 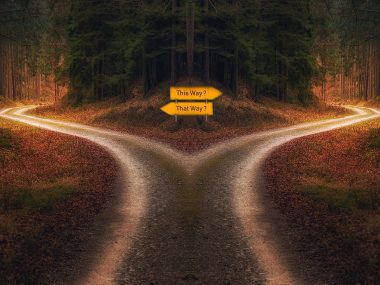 Read More
Looking at things from a new perspective can be a rewarding experience.
Read More

Read More
When people try to influence your decisions, you’d be surprised how little it has to do with helping you.
Read More