I once said I would never stream again. Never say never because I did stream again and I had a great time.

I once said I would never stream again. By streaming I mean broadcasting myself on camera or showing my desktop to viewers. I was wrong. Recently, I got the urge to stream again…and I did! It was tons of fun!

I streamed EVE Online, a space MMO. I had fun interacting with people and I learned a lot. I made MAJOR progress in the game too. I found the missing piece on why programs like EVEmon and EFT were confusing for me. I mentioned my problem while I was streaming – and had EFT open and voilà! I received the answer I was looking! There was a new person interested in EVE at the stream who was able to get advice from veteran players. Awesome!

Anyway…I received a player donation (thank you, thank you!) to buy and fit Hurricanes for PvP…so I did! I bought some Hurricanes during the stream and this video shows me buying the pieces to fit two of the Hurricanes. I only bought two sets because I might have to alter the fits. 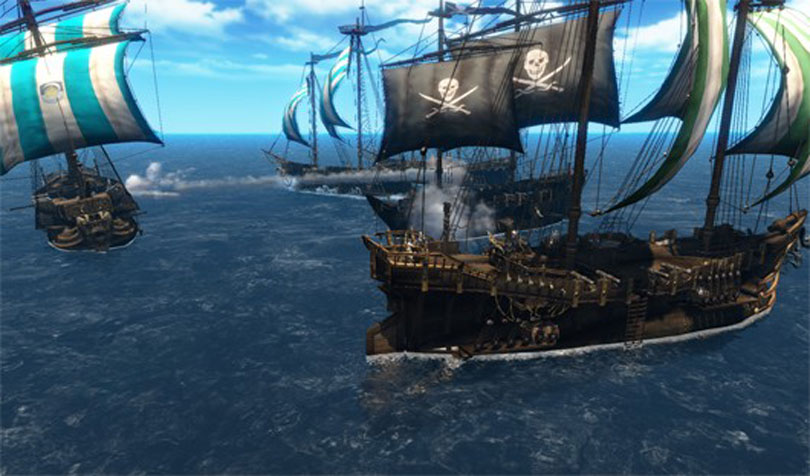 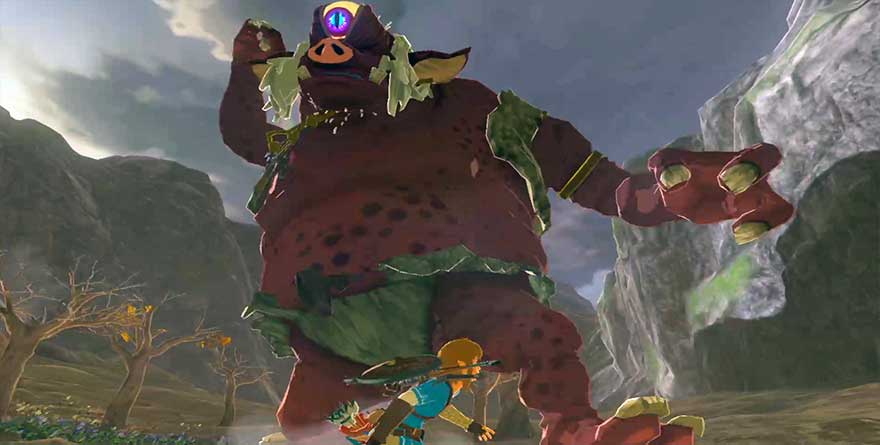