You screwed up. How do you recover?

Success is a beautiful thing but sometimes, it comes before the person receiving the success is ready to handle it. That is what happened, in my opinion, to Daniel Brusilovsky. Allegedly Daniel, a 17-year-old technology writer, tried to receive a Macbook Air as compensation in exchange for writing an article for TechCrunch. When the owners of TechCrunch found out what happened, they investigated, found the tip correct, fired Daniel and removed all of his content from the site. Everyone makes mistakes, some bigger than others. How does one recover?

Daniel Brusilovsky is a 17-year old entrepreneur and student residing in the Silicon Valley. Daniel has been producing media content online since February 2007, and has hosted numerous podcasts along the way.

Daniel is also the Founder and Chief Executive Officer of Teens in Tech Networks, a company that provides a suite of products to enable the youth to post their content online, as well as collaborate and interact with others. Teens in Tech Networks was founded in February 2008, and currently has 16 employees worldwide.

Sounds like Daniel has a good start going for him. Matter of fact, the Teens in Tech conference starts today. Unfortunately, for Daniel, he made a big mistake:

On Monday evening I received a phone call from someone I trust who told me that one of our interns had asked for compensation in exchange for a blog post. Specifically, this intern had allegedly asked for a Macbook Air in exchange for a post about a start-up.

After an investigation we determined that the allegation was true. In fact, on at least one other occasion this intern was almost certainly given a computer in exchange for a post.

The intern in question has admitted to some of the allegations, and has denied others. We suspended this person while we were sorting through exactly what happened. When it became clear yesterday that there was no question that this person had requested, and in one case taken, compensation for a post, the intern was terminated.

Daniel potentially blew his career for a Macbook Air. You’d think, since his business employs 16 people, he could easily afford a Macbook Air. You’d also think he’d know better than to use his valuable TechCrunch connection to receive goods in exchange for entries. You’d think his ethics would be stronger than that. I know, he’s a kid right? Kids make mistakes. This “kid” is an entrepreneur holding conferences and employing people. Stepping into the adult ring with his actions, he does not get to pull the “I’m a kid” card. If he’s a “kid” he should not be CEO, should he? That is an adult position and he was punished as an adult. He was terminated, all of his entries were deleted, and although not named in the entry initially, people figured out who the intern was, and the entry was edited to include a link to Daniel’s apology. I’m not buying the apology (the apology has been removed).

In some way or another, a line was crossed that should have never been. At this time, I do not want to go into details, but I will publicly say that I am truly sorry to my family, friends, TechCrunch, and especially the tech community.

He did not take responsibility for what he did. He did not admit what he did. How can someone be sincerely sorry without owning up for what they did? Sorry he was busted…no doubt. Sorry for what he did? It’s not showing in his apology entry. I wonder if the people at TechCrunch believes his apology. The timing of the exposure is perfect. TechCrunch could have waited until after the conference to expose Daniel. Let me be clear, I’m glad they didn’t, because this is part of the learning experience. Daniel betrayed people who trusted him and misused his authority. It is fitting he has to deal with his betrayal during his tech conference, just as an adult would, but what about after the conference? How does one recover from a big screw up like this?

Personally, I think Daniel needs to leave tech alone. His ethics do not match what is needed in the industry for success. People do not change overnight. If he tried to receive a Macbook Air, there are probably other areas where he crossed the line ethically. Getting caught does not change the way a person thinks, often it just makes them smarter in how they break the rules.

Let’s say the goal is to stay in technology, how does one recover? It’s a lengthy process. One Google search will always bring up what Daniel did, which is why he has to own up to it to atone. Talking about what he did, using himself as an example on how easy it can be to cross the line, and showing his process of moving forward will slowly gain respect from his readers. Honestly, many teens and adults would cross the line. Just because an opportunity for success arises does not mean the person is ready to maintain the success. Daniel had an opportunity, he blew it, and would have to earn it back by rebuilding the trust he broke. Talking about the situation over time would eventually over-shadow the news about his mistake. There is one caveat.

If he makes another ethical mistake, it would be much worse as the previous mistake would arise along with the current one. Doing nothing means the mistake will always follow him. Atoning means his ethics changed, and that takes time to prove. If he thinks he can “be a kid” and come back later to the industry, he’s mistaken. This will always follow him and will be like a thorn in his side unless he deals with it. 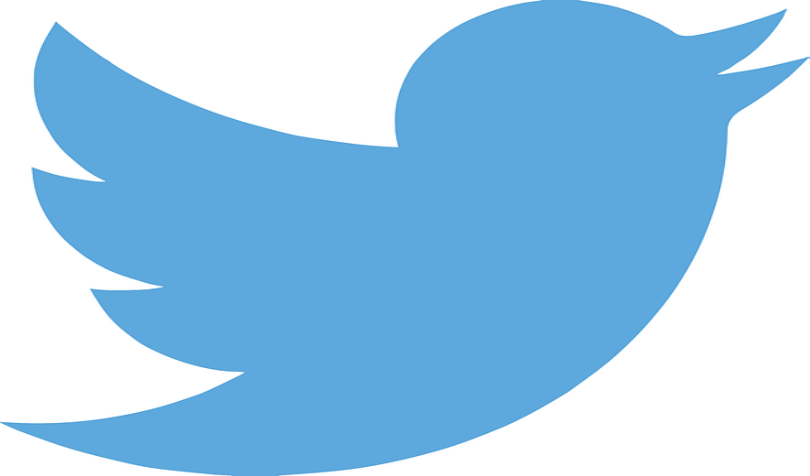 Read More
For business owners, it directly goes back to the business plan and that is the problem with the economy.
Read More
As a business, is it possible to “fail” and make millions in profits? Or is it that the people who say a company has failed (when it is profitable) aren’t the company’s target audience?
Read More

Read More
Do you truly understand, and accept, who you “really” are? Understanding this will save you a lot of time chasing the wrong things in life.
Read More

Read More
I often say, “mo money, mo problems” and people usually respond with, “problems I’d love to have”. I chuckle when they say this because it is clear they have absolutely no idea what they are talking about. It is also clear, if they had money and fame, they wouldn’t have it for long.
Read More