Warning: this song will get stuck in your head even if you dislike auto-tune.

It’s a little hard to believe that EXO is having yet another comeback. I mean they just had one back in June. But those boys are like the Energizer bunny, they just keep going and going and going…

Anyway, EXO is back with their new title track “Lotto”. It’s a hip-hop song with the lyrics comparing the feeling of meeting your true love to winning the lottery.

Originally, I didn’t like the song at first simply because EXO’s voices are heavily auto-tuned all throughout the song. It would have been okay if there was a little auto-tune in the beginning, but it’s there from start to finish. Hell, even the ad-libs are auto-tuned! It was horrible he first time I listened to the song. Which meant that of course the song would get stuck in my head all day leaving me no choice but to listening to all day. Because my mind is a troll and because the beat is really addictive. “Lotto” is a grower, but you will have “Lotto” on repeat even if you hate auto-tune (you’ll learn to ignore it, just like I did).

The music video for “Lotto” was released on August 18 and has an interesting storyline to it. Seems like EXO is running an illegal underground casino and some girl in a white dress is the grand prize (that’s my interpretation at least).

“Lotto” is also the name of EXO new repackaged album, which is the re-release of their EX’ACT album. Lotto has 3 new tracks and a remix of EXO’s previous single “Monster”. 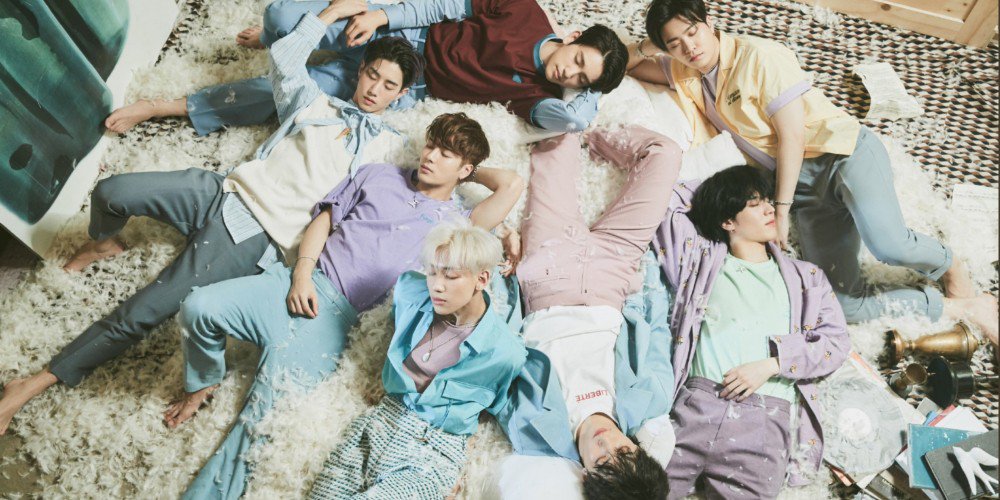 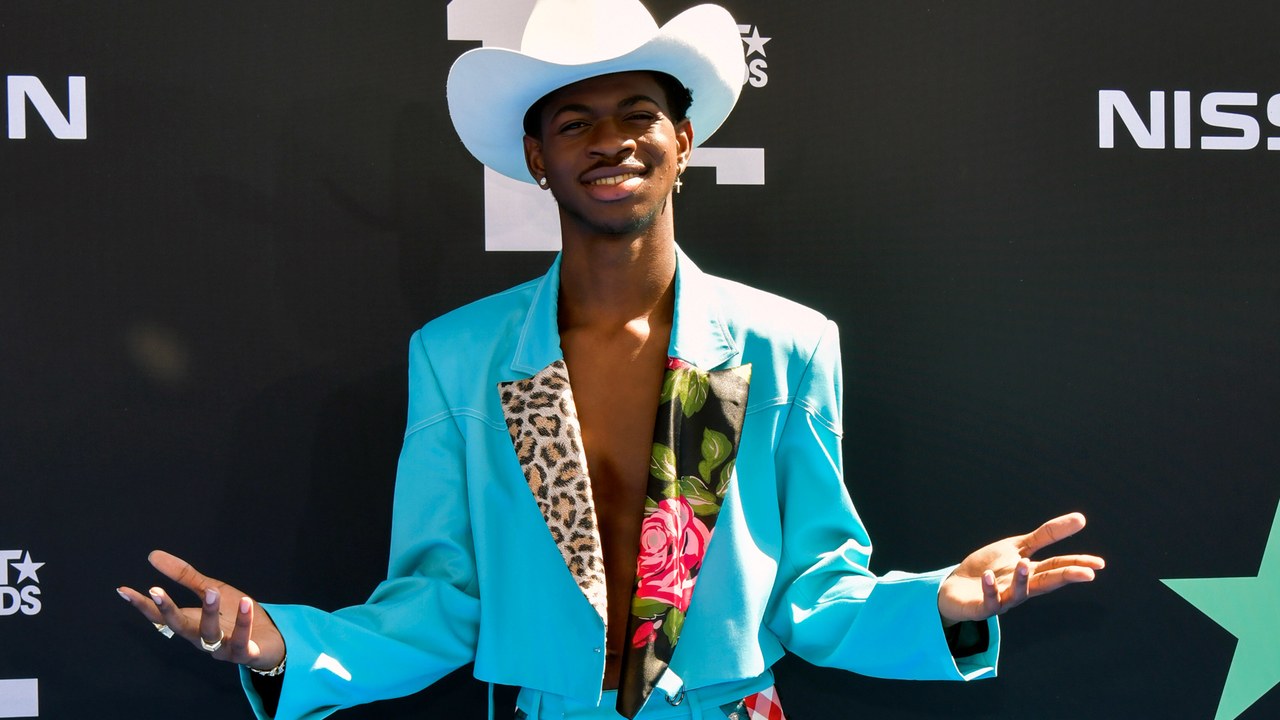