The theme of this update: nothing matches. I’m making process but there is a lot of inaccurate information out there.

I haven’t made a family tree update in awhile. Let’s do this:

1) I have a cousin that shares a grandparent with a DNA match. Their shared matches lead to the side my cousin allegedly is not related to. An interesting puzzle.

2) I have a group of people I DNA match that don’t match any of the accounts that have shared their DNA results with me. This group of people has grown to over 200 people. Since none of them match my sister, they have to be on my maternal side. They don’t DNA match any of the Summers’ people. By process of elimination, they have to be from the Mathis line. I have no idea how because none of them have common ancestors. To figure this out, I had to go on each profile and make notes on who they matched.

3) I proved how the White line crosses into the Meredith line. It’s not the main White line, it’s an entirely different White line. I’m still re-labeling my DNA matches so I’ll see how deep this cross goes. I need access to Meredith DNA to quickly resolve this.

4) I have two great grandmothers named Lucy (Lucinda) Williams. They are both on my paternal side. One was married to Frank Meredith, the other to Charles White. Because the name Lucy and Williams are extremely common, I need access to shared DNA on the Meredith side to help figure out who they are. As I mentioned previously, the White line I descend from (not the one that crosses the Meredith line) is almost extinct so there aren’t many people to test.

5) I also have two great grandmothers named Margaret. One married to Charles Mathis and the other married a Morrison. In this case and the one above, having access to more DNA helps me figure out who they are. Once one is figured out, then I know the other DNA matches have to be for the other Margaret.

6) The Blackburn line is proving to be challenging to DNA prove. I mentioned previously that, according to DNA records, the Blackburns were free and they purchased (it kills me to say that) other slaves to give them freedom and they took the Blackburn name. DNA wise, they aren’t Blackburns. I have no idea where the name Blackburn came from. It’s an interesting story.

7) Since I have access to Bergeon DNA results, I’m re-evaluating what I have for that line. When I started that line, I hadn’t taken the AncestryDNA test yet. Now that I have access to multiple accounts, I can triangulate the DNA matches to see who Lillian and Stephen’s parents were.

Crista Cowan (around 12:30) acknowledges how important the collaboration process is, she uses it herself, and how sharing DNA results works. We all receive 50% of our DNA from each parent but it is completely random. Siblings, aunt/uncles, niece/nephews, grandparents, and cousins all have random selections of DNA. This is why Ancestry created Circles, to group together relatives who are related but do not share DNA (for example, distant cousins where the DNA isn’t detectable). Collaboration is very important to figuring out DNA puzzles.

I’m still re-labeling matches – it’s a massive project but it is worth it. The way Ancestry is by default, it’s impossible to figure things out. I’ve been talking with Ancestry, making suggestions, and they’ve been listening. They have not fixed the issues of DNA matches not properly showing I reported over a month ago (that others reported more than six months ago). It’s a database issue affecting everyone. Most people don’t work with their matches as minutely as I do (or a DNA-based genealogist) so they don’t notice it. We’ve reported it but it is an expensive problem to fix. 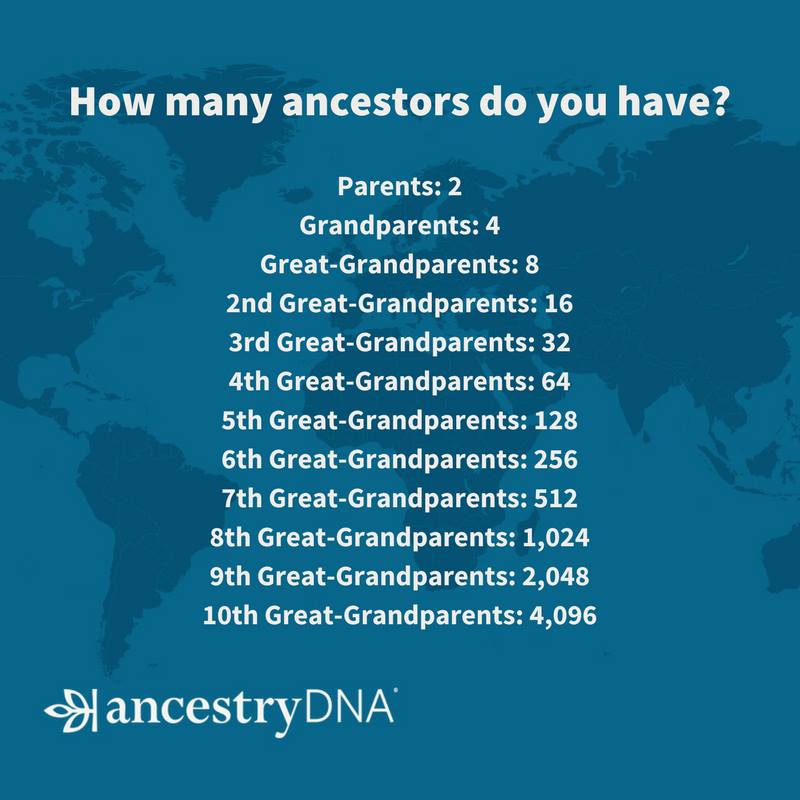 That’s it for now. I’m prioritizing the family lines I have DNA access to because I have more information to work with. Most people don’t have their trees built out far enough to connect to mine so there is a lot of work in building them out. You can see from the above screenshot how many grandparents we all have. Labeling matches helps me figure out which family line the DNA connect comes from.

Read More
My progress on the family tree. I have more DNA to work with. Yay!!
Read More

Read More
I am blown away by what I am finding out about my family through DNA matches. I have family in places I would have sworn I didn’t.
Read More 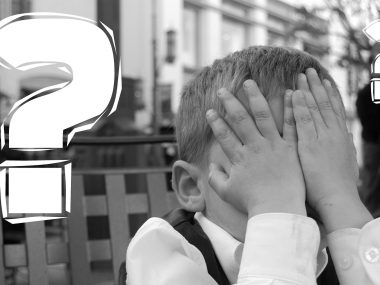 Read More
Ancestry taught me an important lesson: make a copy of all sources attached to the tree.
Read More