While it is frustrating to lose when playing against other players, poor sportsmanship ensures no one will want to play with or against you.

At the beginning of my last video, there is a clip of a 40 account multiboxer in World of Warcraft raging after a victory fight. He’s a stock analyst, well educated but listening to that clip, you’d never know that. His Twitch account was banned yesterday – he rages even more when he loses and what he said was inappropriate (by the way, it is not an insult to call someone gay…just sayin’….). One of his friends was banned today.

In EVE there is a huge war going on, so big there is time dilation in high sec and the war is in null (on the other side of the game universe). Hundreds of ships being lost. Goon moved 2000+ pilots and 600+ caps and super caps. Goon is making this push now while they have tons of ISK. Later in the year or in 2014, they wouldn’t have the ISK due to the resource redistribution in Odyssey. I heard people swearing on their streams during this fight but nothing that would be considered hate speech or slurs. They got in another ship and tried again. Later they will smile and tell stories on the ships they lost.

It is disappointing and frustrating to lose, but poor sportsmanship sucks the fun out of anything competitive. The people who lost to the multiboxer the first time took the loss well and did what they should have…planned and organized a victory. The same thing is happening with miners in EVE…they just have a hard time finding each other to fight together against gankers.

It would be nice if EVE had a “looking for group” feature to help form fleets and those fleets formed with that tool can’t shoot at each other while grouped together. There are people who would like to fight but don’t have enough friends in game to form a group.

EVE Online: Imani and I take a trip: visiting the Promised Land
Are you good or do you really suck?
The Walking Dead - Episode 4 Part 4 ~ I have a gift. Spotting boobs.
My Thoughts on Word Trip (And Mobile Games in General) 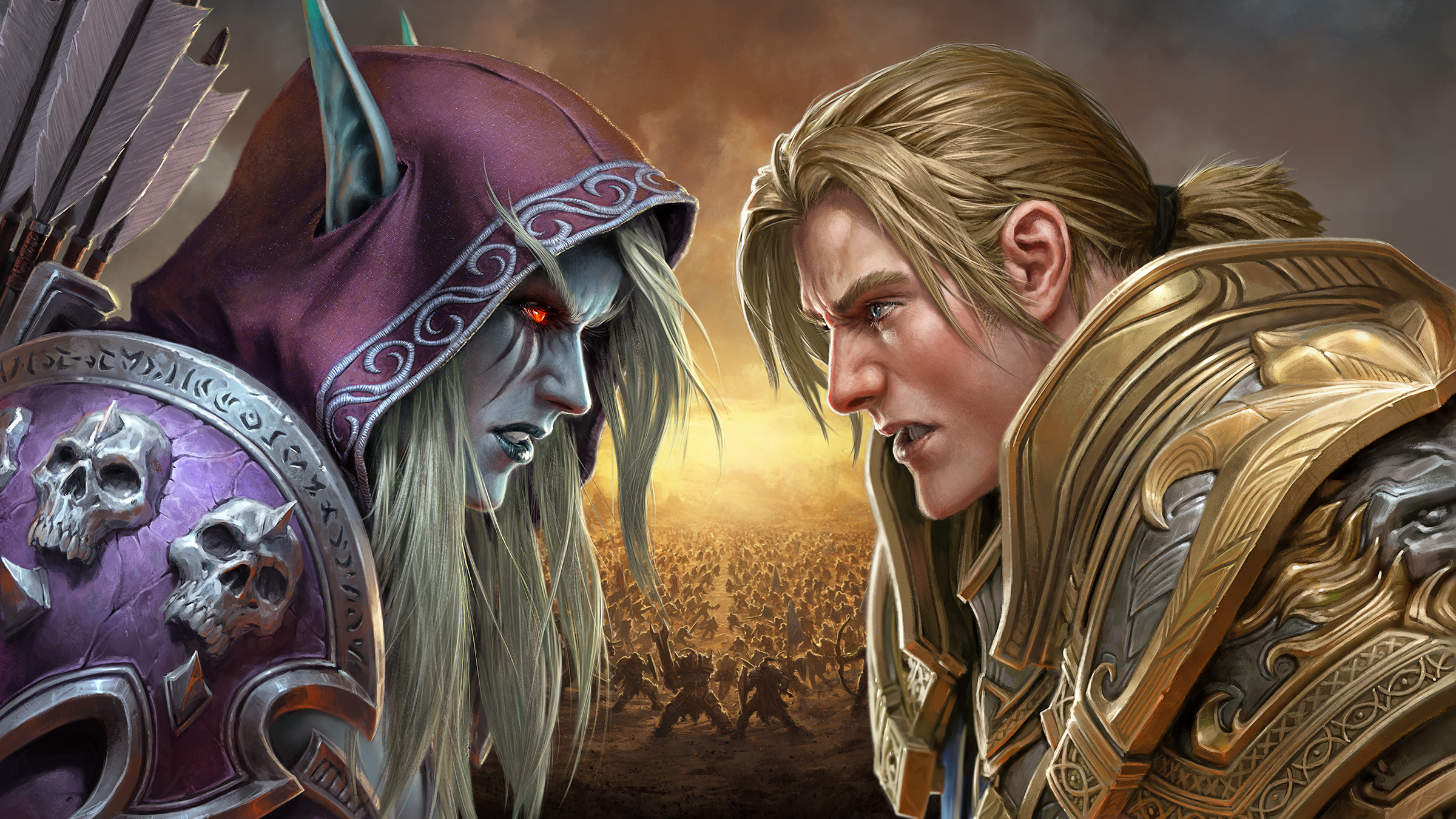 Read More
I had high hopes for Battle of Azeroth. The lore intrigues me. The world is beautiful but the questing?
Read More 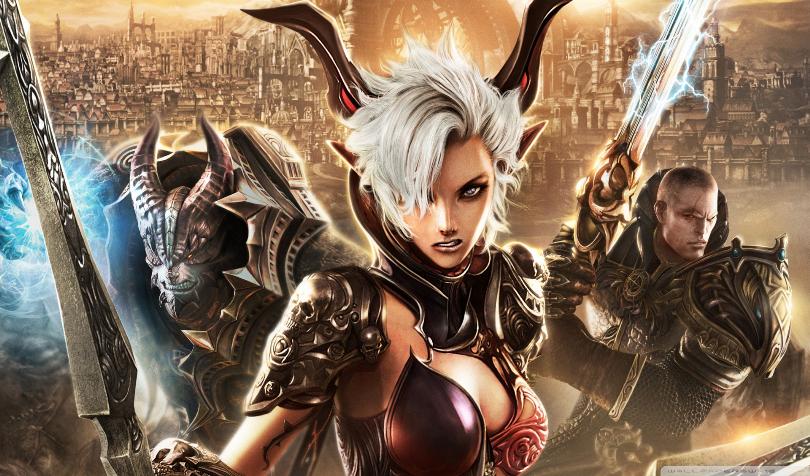 Read More
Diversity makes us unique. Considering this, it is amusing how some people want everyone to like what they like. Having options for gaming is a good thing.
Read More 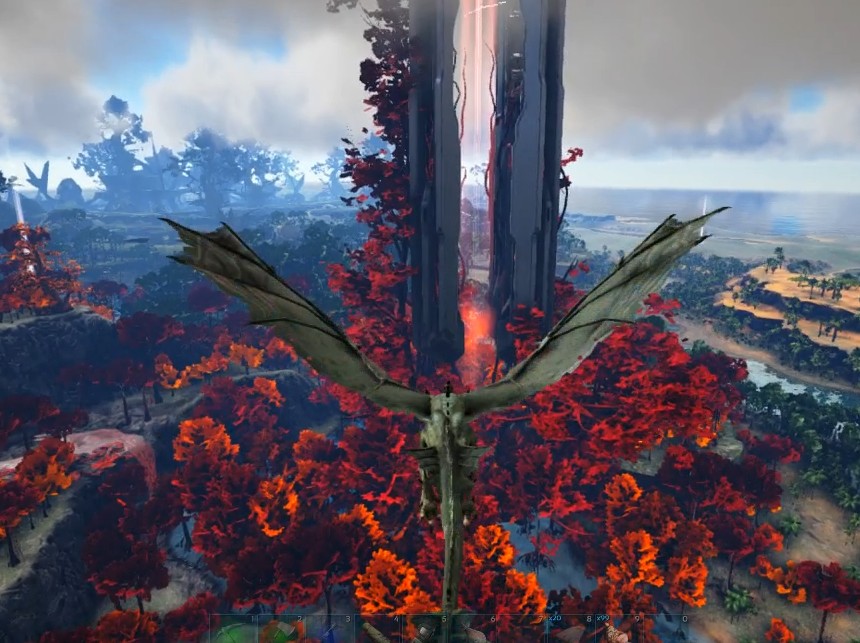